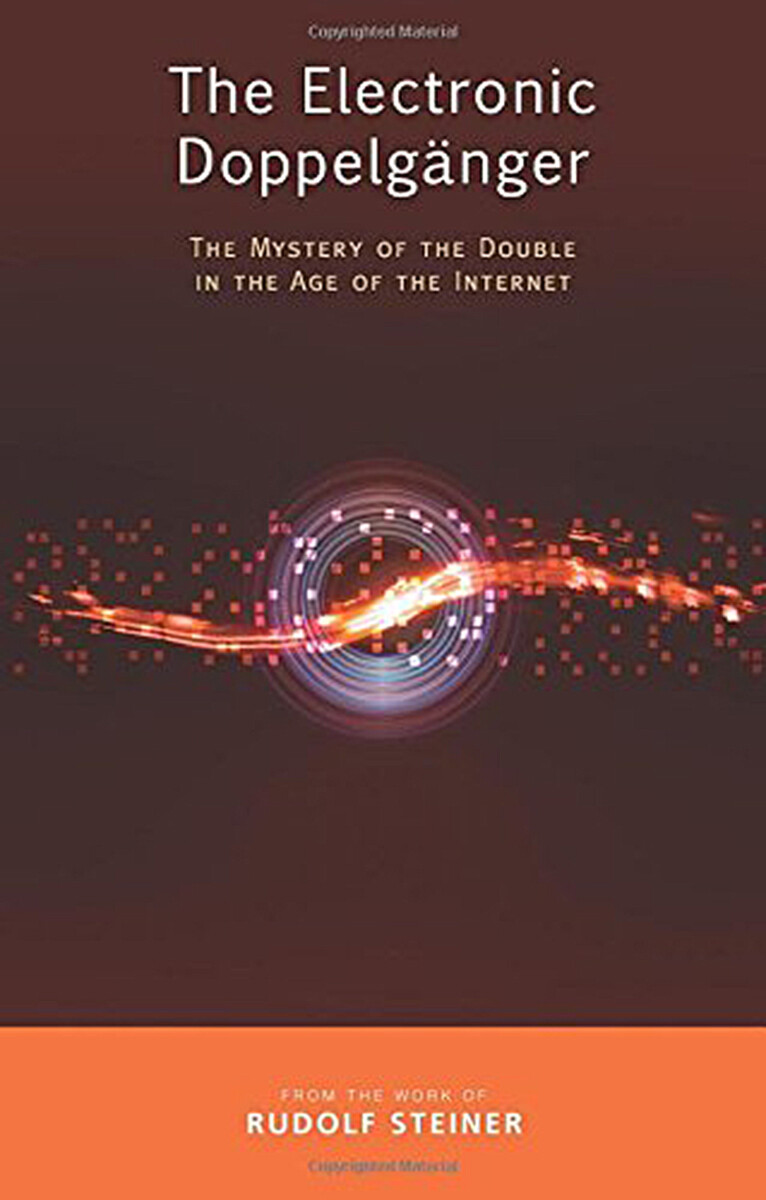 The Mystery of the Double in the Age of the Internet

A compilation of lectures

"Large temptations will emanate from these machine-animals, produced by people themselves, and it will be the task of a spiritual science that explores the cosmos to ensure all these temptations do not exert any damaging influence on human beings." — Rudolf Steiner

In an increasingly digitized world, where both work and play are more and more taking place online and via screens, Rudolf Steiner’s dramatic statements from 1917 appear prophetic. Speaking of "intelligent machines" that would appear in the future, Steiner presents a broad context that illustrates the multitude of challenges human beings will face. If humanity and the Earth are to continue to evolve together with the cosmos, and not be cut off from it entirely, we will need to work consciously and spiritually to create a counterweight to such phenomena.

In the lectures gathered here, edited with commentary and notes by Andreas Neider, Rudolf Steiner addresses a topic that he was never to speak of again—the secret of the geographical, or ahrimanic, Doppelgänger. The human nervous system houses an entity that does not belong to its constitution, he states. This is an ahrimanic being that enters the body shortly before birth and leaves at death, providing the basis for all electrical currents needed to process and coordinate sensory perceptions and react to them.

Based on his spiritual research, Steiner discusses this Doppelgänger, or double, in the wider context of historic occult events relating to spirits of darkness. Specific brotherhoods seek to keep such knowledge to themselves to exert power and spread materialism. But this knowledge is critical, says Steiner, if the geographical Doppelgänger and its challenges are to be understood.