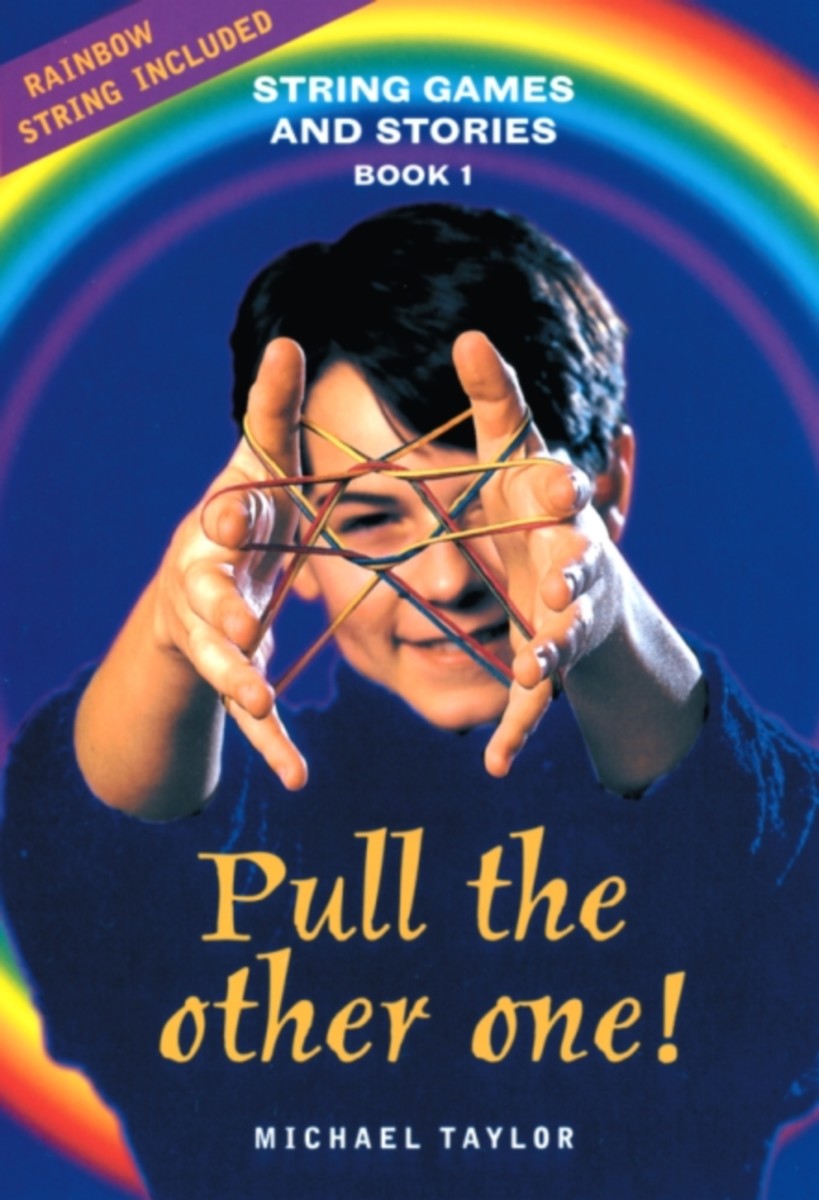 Pull the Other One!

Played all over the world, string games are known by names that reflect the cultures they come from. Songs are often sung as the string figures develop, becoming entwined and part of each story. This well-traveled and entertaining series of tales is accompanied by clear instructions and explanatory diagrams—guaranteed not to tie you in knots and will teach you tricks with which to dazzle your friends!

With something for everyone, these ingenious tricks and tales are developed and taught with utter simplicity, making them suitable from age 5 upward. This is one book of a series of three, which also includes Now You See It ... Each book includes; an introduction, a section on origins, hints for teachers and performers, an 'Invented by Children' section.

Michael Taylor is a teacher at Michael Hall (Waldorf) School in the UK. He promotes traditional childhood games of movement and agility for the classroom, playground, and gym, and is often called the “String Man.” In addition to string figures, Michael collects and teaches clapping games, finger games, jump-rope activities, ball bouncing, and beanbag games. He always carries a string with him, and has been known to share string patterns with strangers on trains and airplanes. He is the author of Finger Strings; Pull the Other One! and Now You See It...