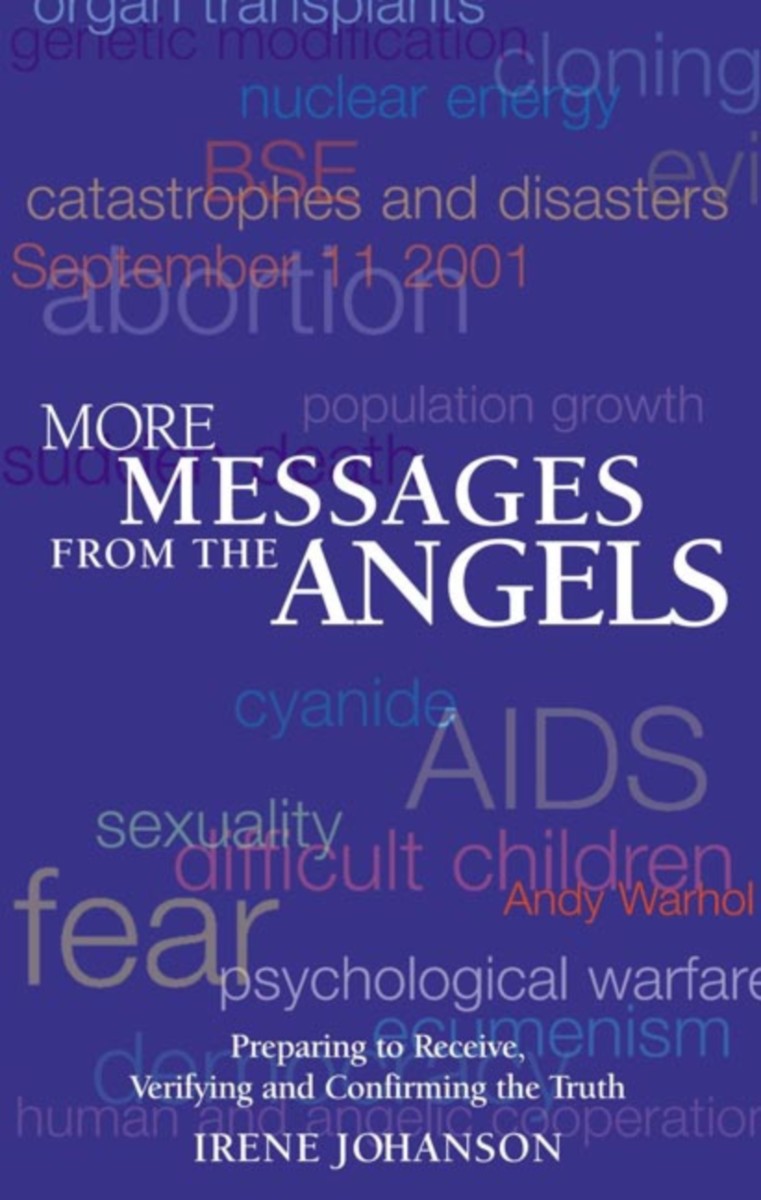 More Messages from the Angels

Preparing to Receive, Verifying and Confirming the Truth

As in What the Angels Need to Tell Us Now, her previous work, this volume is divided into two parts. In the first, Irene Johanson offers valuable advice on the inner preparations needed to receive angel messages properly. She explains how one can distinguish between the varioius kinds of spirits and how to deal with information received from metaphysical entities—in particular, knowing whether such information is genuine. She also gives advice on transforming one's life of soul and the forces of thinking, feeling, and the will.

In the second part, Johanson presents more messages and information received from angels through her friend Agnes, an individual who represents a new kind of clairvoyance. Unlike mediumism or channeling, Agnes’s method does not entail a dimming of consciousness, but has the character of clarity and wakefulness.

PART I: PREPARING TO RECEIVE

Donating and Receiving Organs
Gene Technology
Cloning Human Beings
The Causes and Effects of BSE
Using Nuclear Energy
Why Angels Do not Prevent Evil
The Background of the Many Catastrophes Happening Today
Abortion
The Population Explosion
Sudden Death
Aids
The Brutalizing of Sexuality
The Senses and the Soul as Organs of Perception for the Spiritual in Nature
Are Children More Difficult Nowadays than They Used to Be?
Andy Warhol
Psychological and Existential Welfare
Fear and Its Effect
Religious Services for the Young
Ecumenical Matters
Democracy and the Threefold Social Order
The Transformation of Evil into a Higher Good
After 11 September 2001
Cooperation between Human Beings and Angels

Irene Johanson was born in 1928. She encountered Rudolf Steiner’s philosophy after World War II and decided to become a teacher. She studied at the Priest Seminary of the Christian Community in Stuttgart and was ordained in 1956. She is the priest for the Munich congregation and lectures widely. She works with children and youth and founded two organizations to help young people. She has written several books.