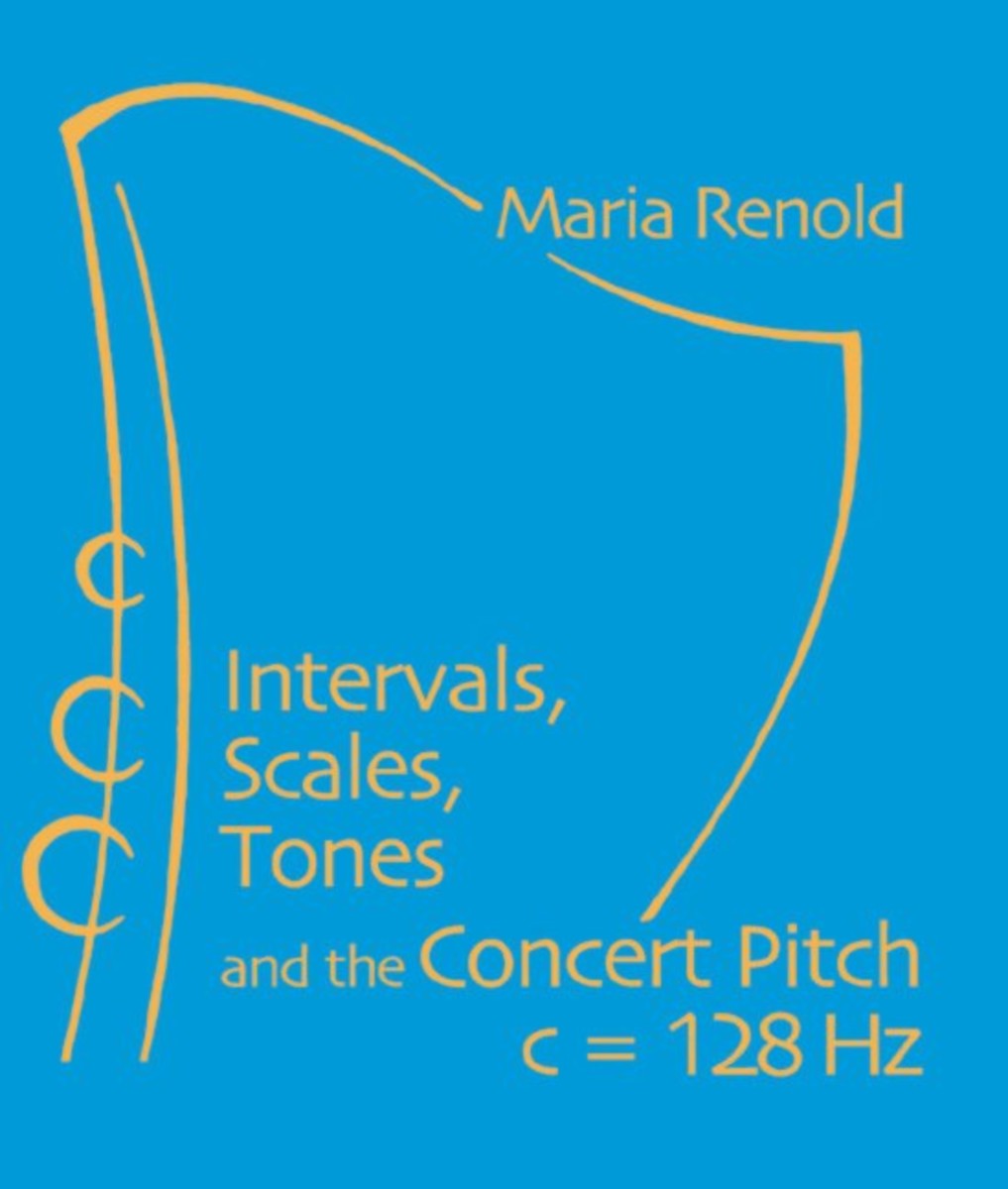 Why is it that certain intervals, scales, and tones sound genuine, while others sound false? Is the modern person able to experience a qualitative difference in a tone’s pitch? If so, what are the implications for modern concert pitch and how instruments of fixed tuning are tuned?

Renold tackles these and many other questions and provides a wealth of scientific data. Her pioneering work is the result of a lifetime of research into the Classical Greek origin of Western music and the search for modern developments. She deepens our musical understanding by using Rudolf Steiner’s spiritual science as a basis, and she elucidates many of his puzzling statements about music.

The results of her work include the following discoveries:

• The octave has two sizes (a ‘genuine’ sounding octave is bigger than the “perfect octave”)
• There are three sizes of “perfect fifths”
• An underlying “form principle” for all scales can be found
• Equal temperament is not the most satisfactory method of tuning a piano
• She provides a basis for some of Steiner’s statements, such as, “C is always prime” and “C = 128 Hz = Sun.”

Intervals, Scales, Tones is a valuable resource for those who wish to understand the deeper, spiritual aspects of music.

PART ONE: INTERVALS AND SCALES

1. Hearing Observations
2. Terminology Used for Different Types of Intervals, Tones, and Scales
3. Overtone and Undertone Rows. Just Intervals
4. The Twelfth-tone Row, the True Intervals and a Comparison with the Just Intervals
5. The Intervals of Equal-tempered Tuning
6. The Octave and the Harmonic, Geometric, and Arithmetic Means in Music
7. The Form Principles of the Just Scales
8. The Seven Aulos Modes of Ancient Greece
9. Aulos Modes and Just Scales
10. Twelve-toned Equal-tempered Scale
11. Greek Scale Names
12. Diatonic Scales Based on the True-tone Row and the Creation of the World’s Soul According to Plato
13. The Scale of Twelve Fifths

PART THREE: THE TONES IN THE SCALES
18. The Tones of the Aulos Sun Mode and the Tone c = 128 Hz
19. The True C Major Scale and Two Indications Rudolf Steiner Gave to Wilhelm Lewerenz
20. Rudolf Steiner Tone Spiral
21. “C Is Always the Prime”

22. The Secret of the Octave, open Fourths and Fifths, and Resonating Difference Tones
23. Measuring Intervals and Comparison with Audio Tape

Maria Renold (1917–2003) spent her childhood in the United States, where her parents emigrated to found a eurythmy school in New York. She studied eurythmy and later violin and viola and toured with the Bush Chamber Orchestra and the Bush String Quartet. One of Maria Renold's deeply-felt questions concerned the correct concert pitch. When she heard of Rudolf Steiner's concert pitch suggestion of c = 128 Hz she put it into practice immediately, and experimented with it over many years in America and Europe. She also discovered a new method of tuning the piano, closer to the tuning of stringed instruments, arriving at the concert pitch of a1 = 432 Hz. First published in German in 1985, her book has become a modern classic of musical research.

Singing and the Etheric Tone
Gracia Ricardo's Approach to Singing, Based on Her Work with Rudolf Steiner

Uncovering the Voice
The Cleansing Power of Song
OR