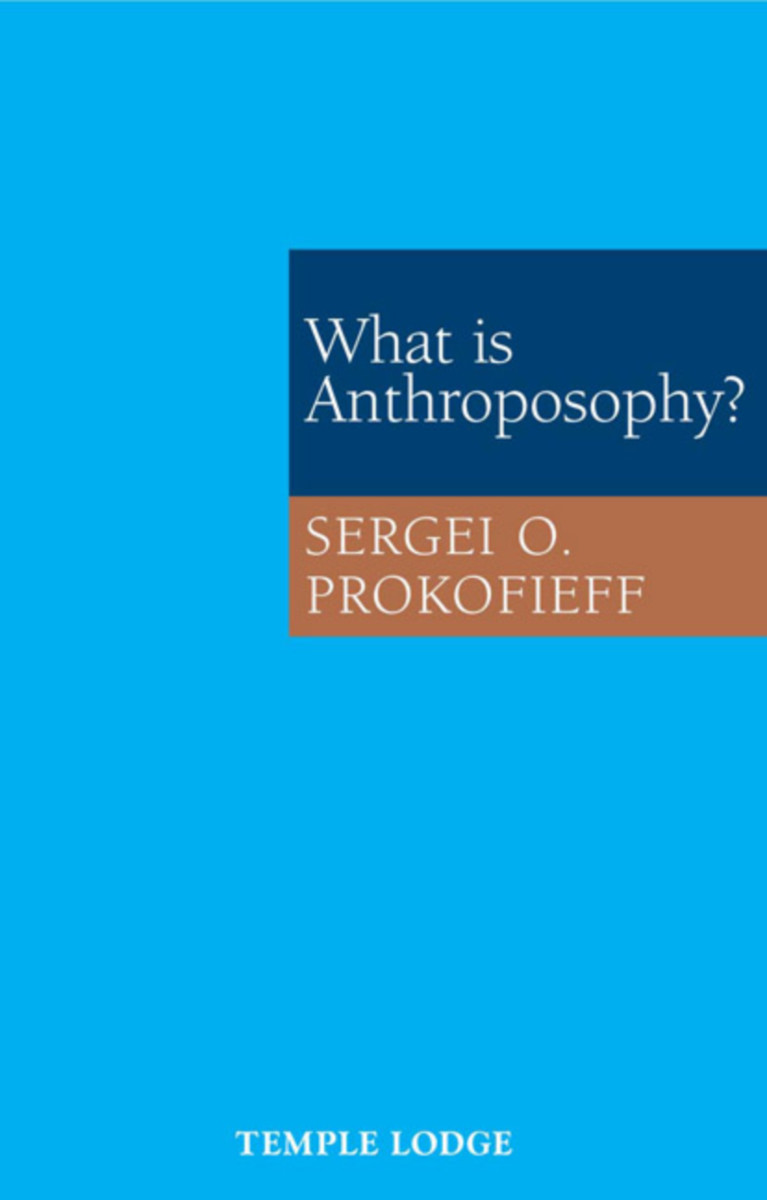 Unlike other works on this theme, Sergei Prokofieff’s short book is more of a personal work than an actual introduction to Anthroposophy. The author presupposes the reader's familiarity with the basic principles of Anthroposophy and focuses on the central Christological insights that form the core of Rudolf Steiner’s philosophy.

This book is personal. It reflects one person’s attemts to build a connection to Anthroposophy. As the author states in his preface:

“As soon as we comprehend Anthroposophy as something living, we are concerned not merely with defining it intellectually but, rather, with developing a real relationship to it.... The content [of this book] will probably reveal more about the author and his relationship to Anthroposophy than about [Anthroposophy] itself, for its nature is basically beyond description and consequently evades any purely intellectual definition.”

This is a valuable addition to the body of secondary literature on Anthroposophy from an established and well-respected author on the subject.