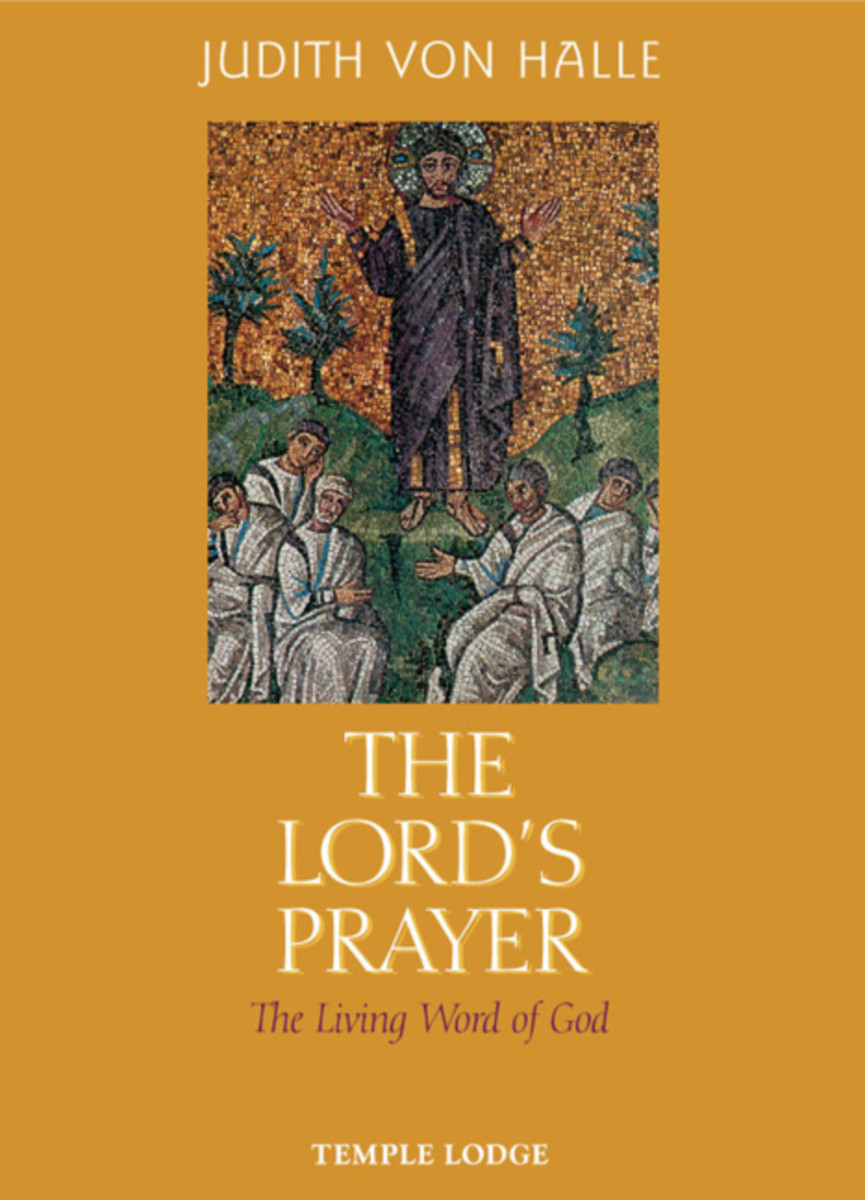 The Living Word of God

“The contents of this volume have arisen from my own spiritual experience and do not represent any kind of hypothesis or speculation, except where I expressly say that I am unable to make any definitive statement about a particular event or set of circumstances...”

After she received the stigmata in 2004, Judith von Halle began to experience, very vividly, events that occurred during the time of Christ. These continuing experiences are not visionary or clairvoyant but actual participation in those events, involving all human senses. To complement this method of witnessing Christ’s life, von Halle brings a spiritual scientific method of observation, a form of research based on consciously crossing the spiritual threshold by the human “I.” Combining the results in this study, she describes the Lord’s Prayer, the archetypal prayer of humanity, and Christ’s presentation of it to those closest to him, as well as the context in which he gave it.

Judith von Halle considers the historical circumstances at the time of Christ, the preparations he made for passing the prayer on to others, the prayer’s meaning to the disciples, and how the Lord’s Prayer acts as a mediator between worlds. Moreover, she reflects on the doxology of the Lord’s Prayer and its relationship to the Sephiroth Tree.

This slim volume will be of value to anyone interested in a deeper understanding of the Lord’s Prayer and its meaning for the world.

The Lord's Prayer
An Esoteric Study

The Lord's Prayer
An Eastern Perspective