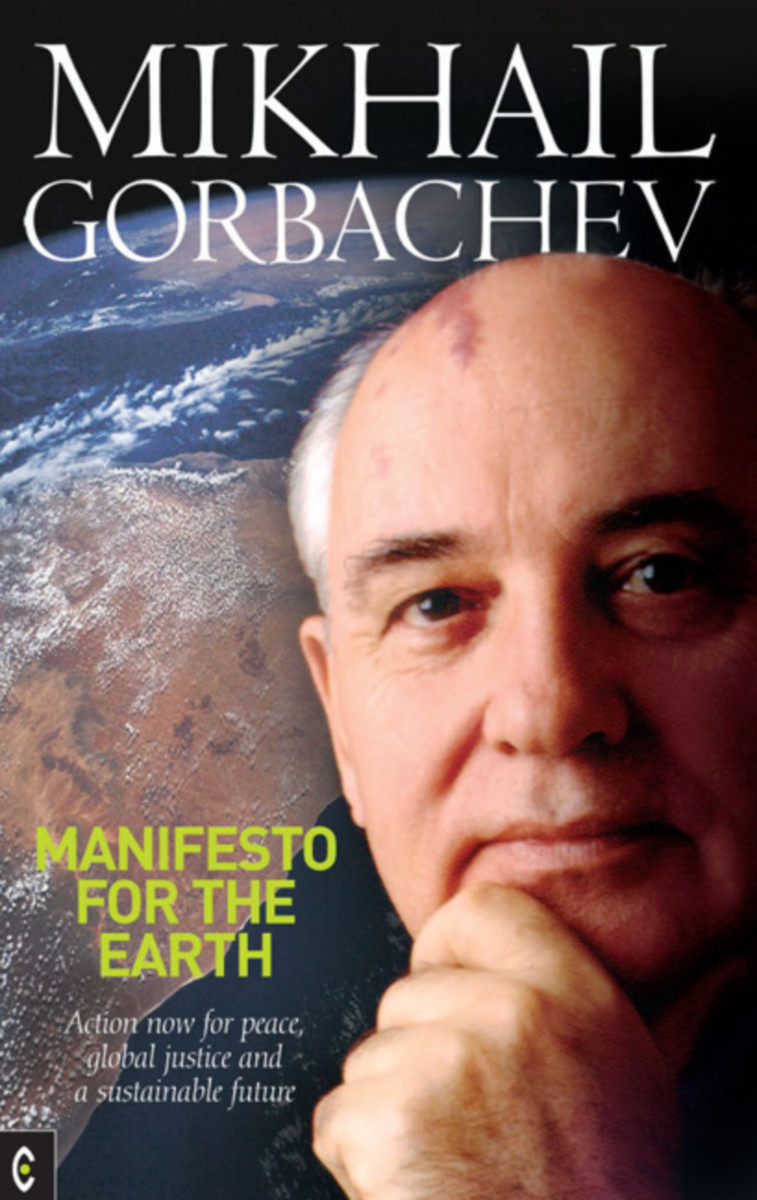 For more than a decade, Mikhail Gorbachev has been engaged in working to protect the Earth and its inhabitants through Green Cross International, the organization he founded in 1992. In an age when ecological crises, poverty, and military conflicts have become the primary global challenges, Gorbachev urges us to stop trying to view and solve these problems in isolation. The man who changed the destiny of Russia, Europe, and the world itself now calls for a global and comprehensive Perestroika (reform) for the twenty-first century.

Based on his many years of experience in international politics, Gorbachev appeals for urgent action based on a broad vision. This includes strengthening the UN and reforming the World Bank, the World Trade Organization, and the International Monetary Fund. To complement the Declaration on Human Rights and the Charter of the UN, he has coauthored the remarkable “Earth Charter,” based on four key principles: 1) Respect and Care for the Community of Life; 2) Ecological Integrity; 3) Social and Economic Justice; and 4) Democracy, Nonviolence, and Peace.

In a partisan and polarized world, this “manifesto” never compromises its integrity to political, ideological, or national sympathies. Manifesto for the Earth is a courageous and thought-provoking work—a roadmap to a better world for everyone—by one of the world’s most respected elder statesman.

“Mikhail Gorbachev is a uniquely valuable global figure, whose wisdom stems from a remarkable personal journey. This is his wake-up call, and we'd be mad to ignore it.”