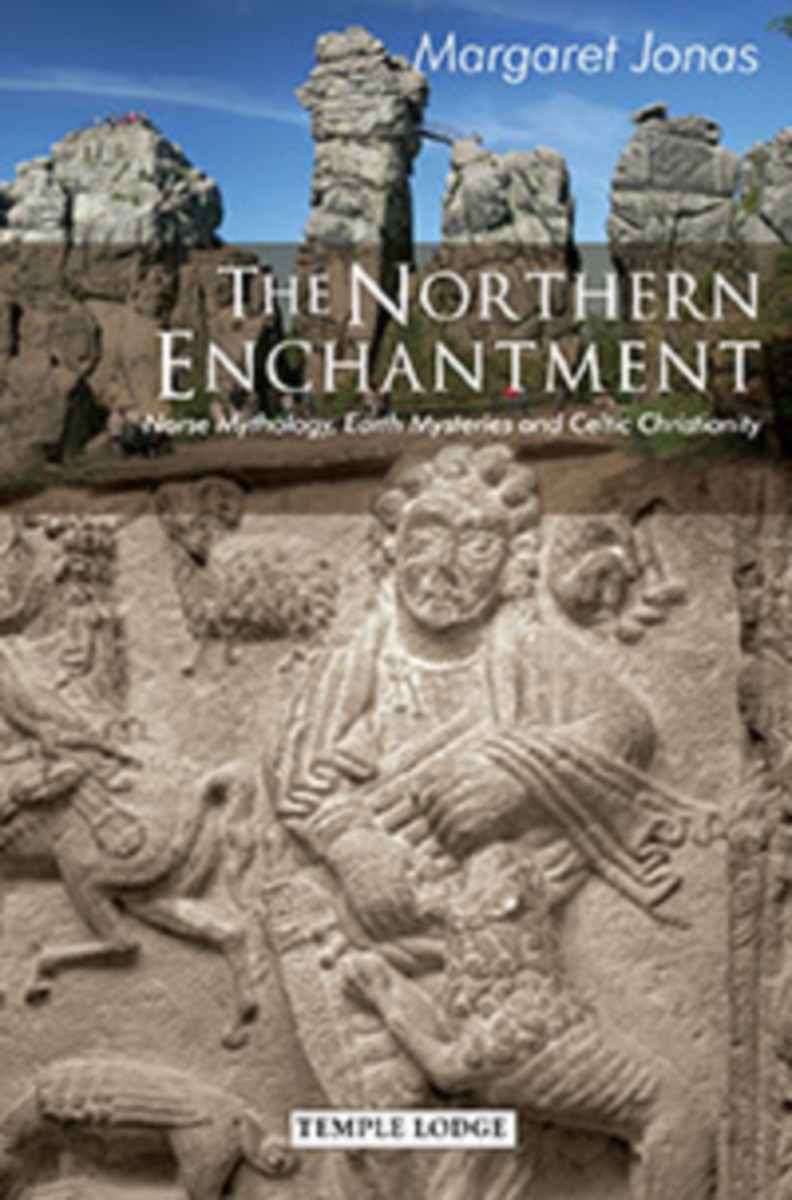 The idea of “north” suggests much more than wintry cold, ice, and snow. To many, it hints at something magical, enchanting, and mysterious. This book explores the spiritual aspect of this attraction through a survey of ancient history, Norse mythology, and contemporary studies of Earth mysteries and sacred sites.

Through her detailed research, Margaret Jonas traces the birth of Celtic Christianity in the British Isles, Ireland, Scandinavia, and Germany to reveal a time when ancient prophecies related to the Sun and divine beings came to fulfillment. A new spiritual wisdom gradually spread across Europe—not just northward from the south, but also eastward from west. The author describes how a paradisiacal element from the earliest stages of Earth’s evolution was preserved and nurtured in hidden places associated with the northern mysteries.

This fascinating work of accessible scholarship features chapters on Hyperborea, Thule, and Apollo; the Druids and Odinic Mysteries; Norway and the Celtic Christian Legacy; the Number Five and the Etheric Body; the Externsteine and the God Vidar, and Finland. The book concludes with hints of a future when northern magic will be transformed, and “new clairvoyant faculties will be within the reach of all humanity.”

1. The Early Northern Mysteries
2. Hyperborea, Thule, and Apollo
3. The Druids and Odinic Mysteries
4. Thule and the Thul
5. Norway and the Celtic Christian Legacy
6. The Number Five and the Etheric Body
7. The Extersteine and the God Vidar: Finland and Signposts to the Futuer

Margaret Jonas was the librarian at Rudolf Steiner House, London, for many years, and has studied anthroposophy since 1975. Her special interests include history, religion, astrology, astronomy, literature, the Grail, psychology, and states of consciousness. She is the author of The Templar Spirit and editor of an anthology by Rudolf Steiner on the subject. She has edited several other anthologies of Steiner's work and has written articles for various journals. She lives in Sussex, England, and has a son.