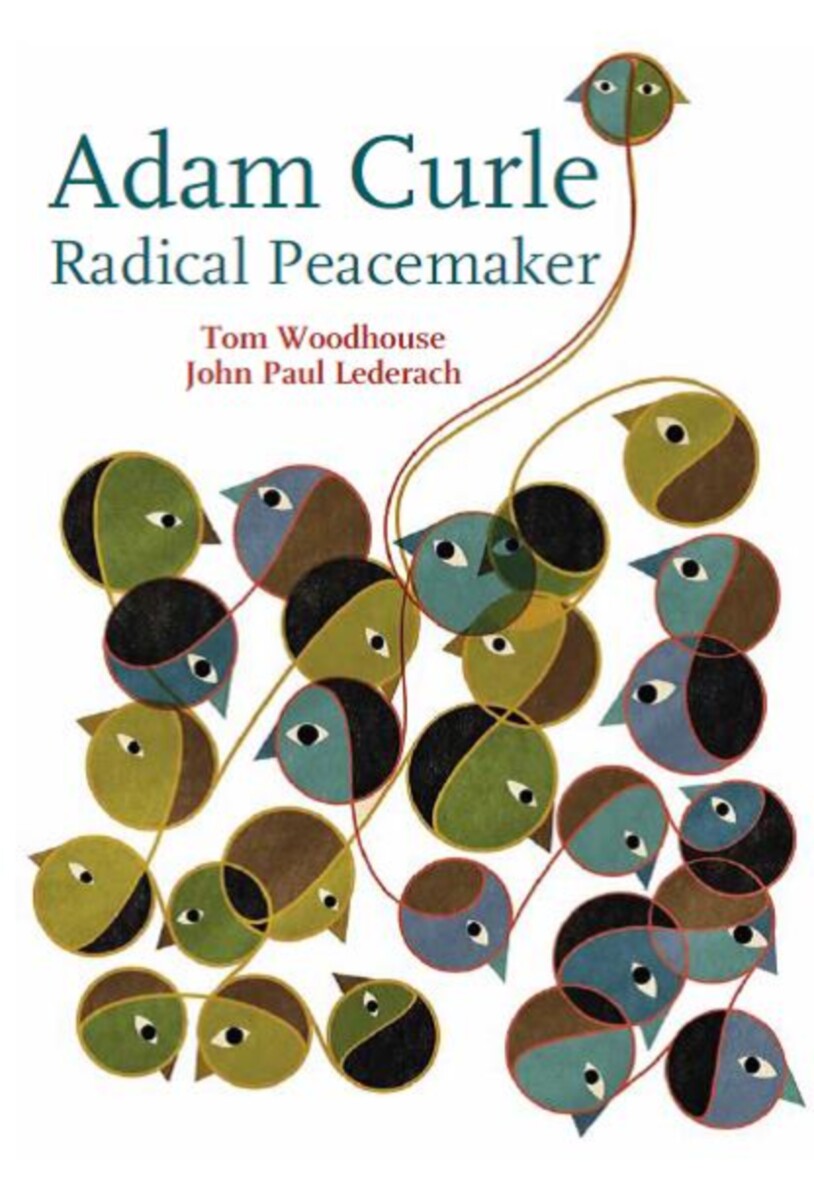 Adam Curle’s pioneering work as the founding Professor of Peace Studies at Bradford University has been significantly more important to the peace-studies field than is generally understood. Although his ideas were far ahead of his time, they have not been adequately taught and understood—in part because of the dominance of “realistic” approaches to political science and partly because his writings have not been readily available.

This book captures Professor Curle’s core contributions in an accessible, edited form so that the breadth of his work can become more available to new students and the next generation of world leaders. A unique feature of Adam Curle’s work is his stimulating focus on the inner spiritual and outer dimensions of peace making.

John Paul Lederach, Professor of International Peace building at the University of Notre Dame and currently Senior Advisor for the Humanity United Foundation, works as a practitioner and scholar, providing education, facilitation, and training. He established the Eastern Mennonite University's Center for Justice and Peace building and has written more than 24 books.

Coming Home
The Birth & Transformation of the Planetary Era

Inhabiting Interdependence
Being in the Next Economy

The Seventh Shrine
Meditations on the African Spiritual Journey: From the Middle Passage to the Mountaintop

What Is Money?
A Discussion with J. Philipp von Bethmann, H. Binswanger, W. Ehrlicher, and R. Willert
OR