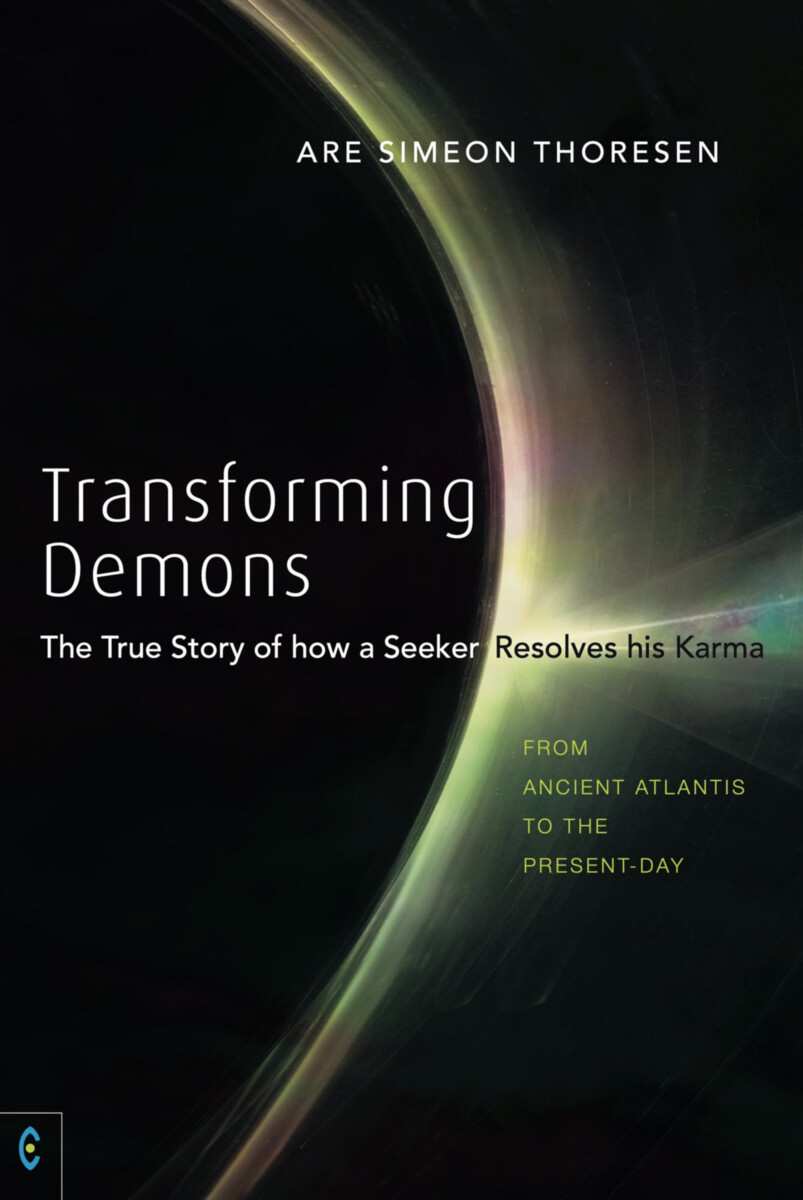 The True Story of How a Seeker Resolves His Karma: From Ancient Atlantis to the Present-day

“Having misused women, power, and the life energy of his followers, the Seeker must overcome his demons—not figuratively but literally—in the astral, etheric, and physical dimensions of reality. But to face them, he must first cross the threshold to the spiritual world . . . ”

Transforming Demonstakes us on an astonishing journey—from contemporary Norway to Ancient Atlantis, to Ireland and India. We encounter leprechauns, dragons, evil spirits, hallucinogenic drugs, and a mysterious golden cross with a red ruby at its heart.

With hubris, arrogance, and deceit, the Seeker has abused his magical powers in previous existences. If he is to resolve his knotted karma, he must first confront his misdeeds and the resulting creation of demons. To transform those demons—and himself—from the weight of his past, he must learn how to free them.

This is a remarkable true memoir that crosses lifetimes, thousands of years, and manifold dimensions. It is an authentic story of transformation and redemption on the path to self-knowledge, freedom, and love.

Introduction to Part One
1. The Leprechauns (Gnomes) Show the Hidden Way: Fire and Cosmic Consciousness
2. The Calling of the Wounded Healer: The Three Demons
3. Memories Are Returning: The End of the Demonic Karma
4. The Betrayal: The Closing of the Way
5. The New Offer of Land: the Ahrimanic Temptation
6. Israel and the Christ: The Dragon
7. The Rebuilding of the Altar: The Spiritual Realm is Offered
Postscript to Part One

Introduction to Part Two: A Recapitulation
8. The Division of Thinking, Feeling, and Will in the Spiritual Realm
9. Finding the Ruby: Opening the Second Veil of the Cosmos
10. Revisiting Ireland: The Deeper and Cosmic Dimensions of the Demons
11. Meeting the Old Demons Again
12. Rebuilding the Altar in the Cosmos: The Three Layers
13. The Way into the Future: The Transformation of Evil
Closing Remarks to Part Two

Introduction to Part Three
14. The Seeker’s Deceit
15. A Family Karma: The Universal Importance of the Seeker’s Repentance and Light Work