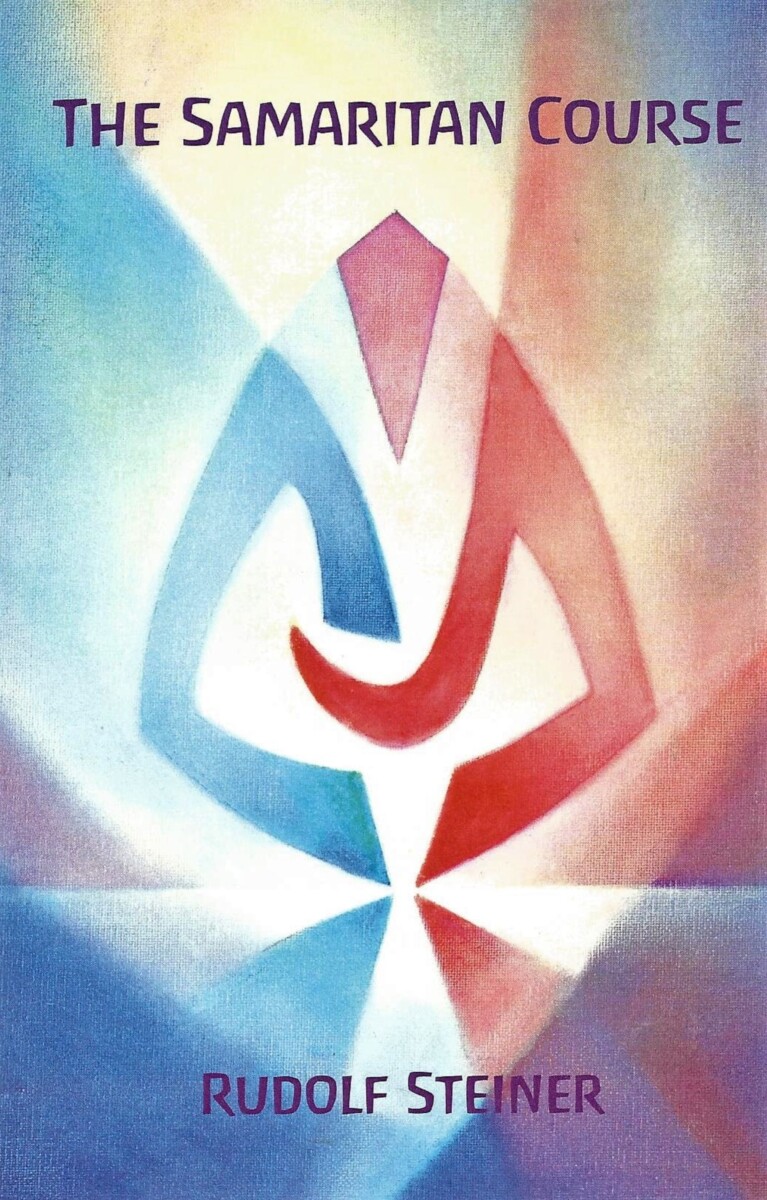 In his Preface, Rolf Heine explains:

“Rudolf Steiner’s description of the occult background of wound healing and the spiritual significance of human assistance have their origins in a concrete occasion—the fathomless suffering of the soldiers on the battle fields of the First World War—but they turn toward an important future faculty of the human being: the healing power of love.”

These lectures have been preserved in fragments and include three mantras that can guide the reader to develop this healing power of love.

An additional lecture is also included: “Thoughts for the Times on the Destinies of Individuals and of Nations” given in Berlin on Sept. 1, 1914

Freedom through Love
The Search for Meaning in Life: Rudolf Steiner's "Philosophy of Freedom"

From Normal to Healthy
Paths to the Liberation of Consciousness