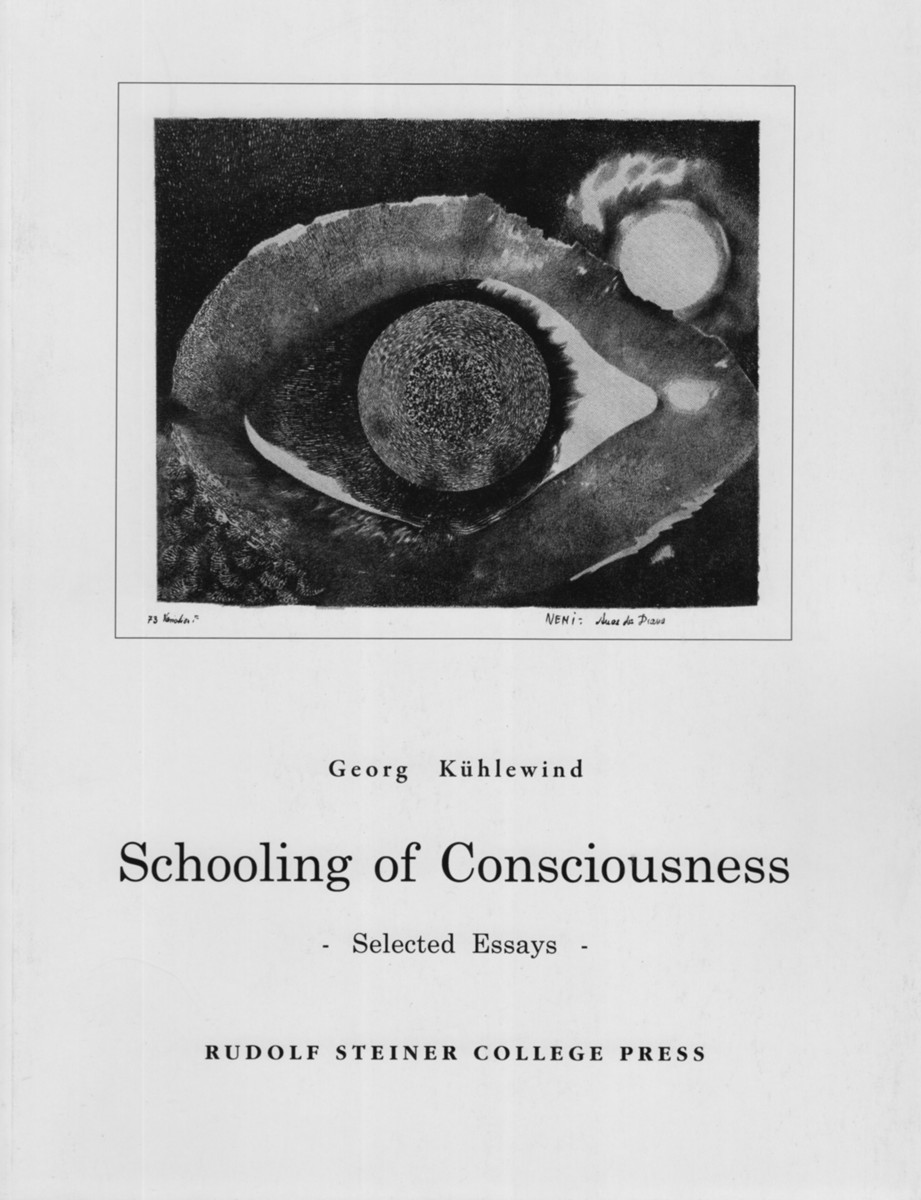 The themes of this book are arranged into two groups—thinking and perceiving—either of which may serve as a good point of departure. Nonetheless, the easier exercises have been placed near the beginning of the book and lead gradually toward more advanced stages.

The exerises presented here complement and support practice of Rudolf Steiner's essential exercises presented in his foundational works, such as How to Know Higher Worlds and An Outline of Esoteric Science.