Anthroposophic Press, Inc. dba SteinerBooks is an independent, non-profit publishing company, incorporated in New York in 1928, whose core purpose is to promote and make available the works of Rudolf Steiner in the English language.

What is today known as SteinerBooks is, and has always been, an independent publishing company both small in relative size and, as is the work of Rudolf Steiner itself, grand in its mission, purpose, scope.

The story of The Press, and what it is today, is connected, in many ways, with the stories of anthroposophical and spiritual publishing as a whole in the twentieth century. In fact, one could say that SteinerBooks is now the home of at least three distinct publishing impulses, initiated by unique individuals and carried forward by others. What follows is a first attempt at a basic outline of the story.

The «pre-history» of the Press began when Henry Monges obtained, from one Max Gysi, the copyrights for the five already published English translations of books by Rudolf Steiner. This was in 1916 or 1917, before the U.S. entered the World War. After the War, in 1919, Monges went to Dornach, Switzerland and spent two years there, meeting with Rudolf Steiner regularly and also improving his German. Returning to the U.S. in 1921, he established a soon-to-be short-lived publishing company with a partner in Chicago called «Anthroposophic Literary Concern.» When this endeavor collapsed, Monges and his wife Maud Monges took what remained of the book business with them to their country home in Highland, NY, where they continued operations. (Thus, the work-from-home trend heavily present in this organization in recent years is actually a throwback to its roots.) 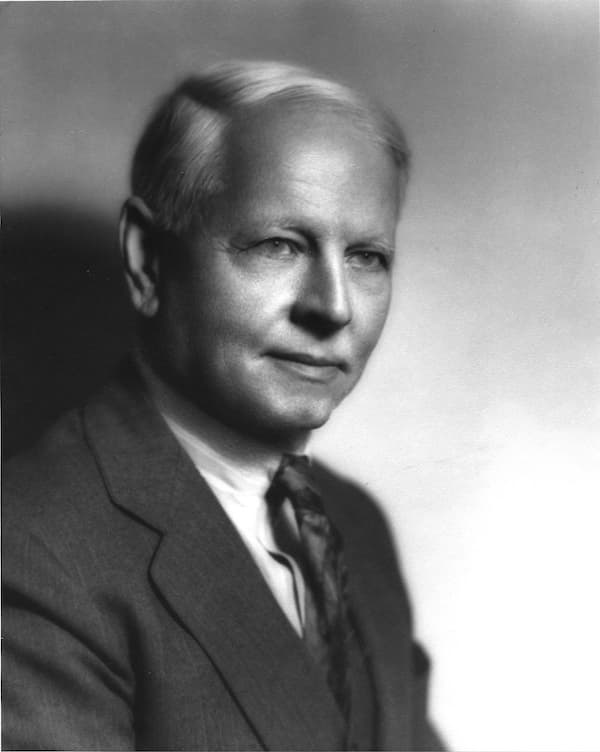 But when the Anthroposophical Society was re-founded by Rudolf Steiner in 1924, the now renamed «Anthroposophic Press» joined the Society at the new headquarters in New York City (then at 20 West 70th St.) and Monges ran both, his office handling correspondence for the Society as well as book sales.

A few years later, in February 1928, the Anthroposophic Press was incorporated in New York State as an independent tax-exempt corporation, although the work of the Press did not become an activity entirely separate from the Society until 1935. This was when Eleanor Minné was hired. Ms. Minné ran the book business for a full thirty years, keeping it going through hard and lean times. According to Gilbert Church, in his account of the history of the Press: «her dedication to the work of Rudolf Steiner was motivated by the courage of a fighter and she should not be forgotten.»

It’s at this point that we should mention the first parallel publishing stream, later to join with the one outlined thus far. This stream was born, at least in part, because, while Ms. Minné did indeed ably keep the Press alive and functioning for all those years, she was not in fact very actively engaged in publishing NEW works, by Rudolf Steiner or anyone else. Enter Bernard J. Garber of Blauvelt, New York.

Bernie was a businessman and a serious student of Rudolf Steiner who, by the late 1950s, had become strongly convinced that far more needed to be done to raise awareness of Steiner’s work in the United States. He had enjoyed some success in business and was willing to invest some if not all of his earnings in that realm for a spiritual cause he believed in, never mind the immediate monetary returns.

Thus, in 1959, he became a publisher, soon producing a regular magazine featuring excerpts of and introductions to Rudolf Steiner, as well as other authors, called Free Deeds, and undertaking to publish (with the expert linguistic and editorial aid of his friend Paul Marshall Allen) a series of books in commemoration of Rudolf Steiner’s hundredth birthday in 1961, including Steiner’s Autobiography and his Philosophy of Spiritual Activity. He also became a publisher of old, somewhat forgotten, classics from spiritual literature of the East and the West.

Meanwhile, in 1965, Gilbert Church took over the management of the Press, which was still located physically at the Society headquarters (211 Madison Avenue), in a small space rented from the Society. Church updated the old-fashioned bookkeeping system, doubled the inventory, began regular mailings to members (including periodic fundraising letters), and worked to grow and professionalize the business. 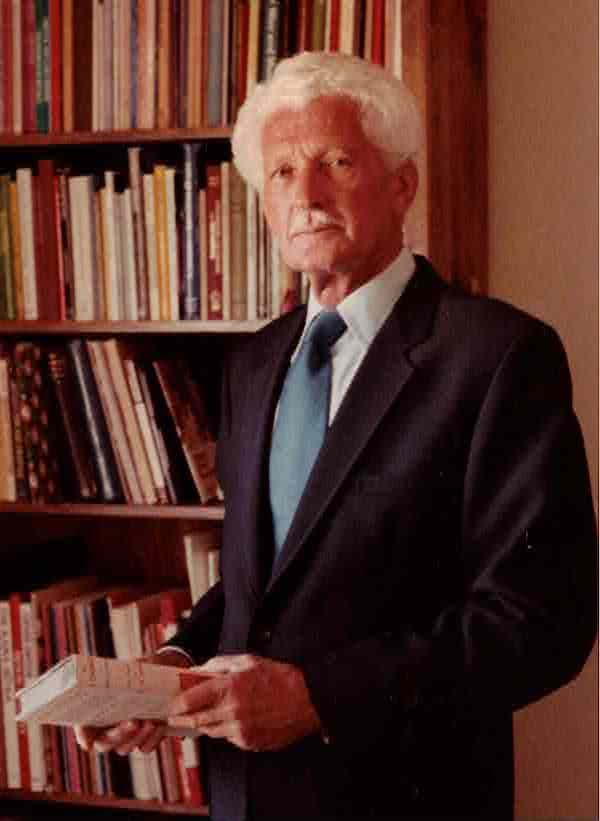 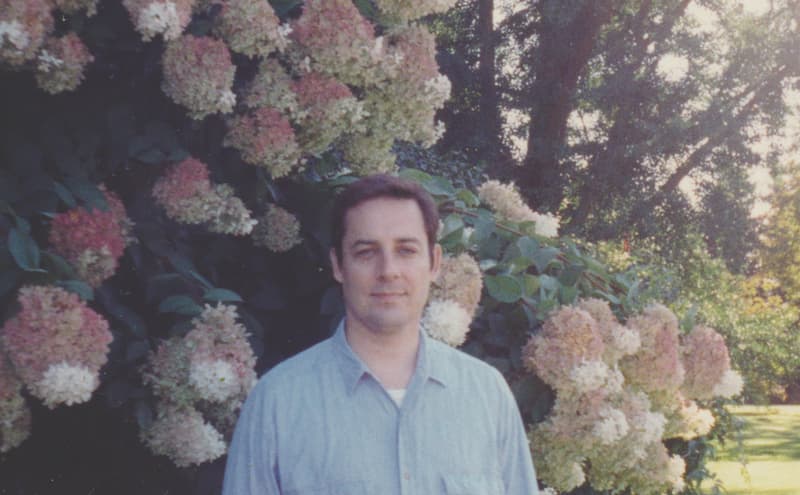 In 1968, the Press offices (and inventory) moved to a space in the Threefold Auditorium in Spring Valley, NY, separating itself physically from the Society. Church retired in 1981, but not before training his young successor, Stephen Usher.

The Press continued to grow throughout the 1980s, and, in 1985, running out of space for inventory, Mr. Usher moved the operation once again, this time to Columbia County, New York, to a 7,000 square foot warehouse which served as home to both the editorial offices and the shipping operation until around the turn of the century.

In 1989, Christopher Bamford, founder of Lindisfarne Books some years earlier, was hired as editor-in-chief; while Michael Dobson succeeded Usher as managing director. Lindisfarne at this time became an imprint owned by the Press and the titles already published by Lindisfarne became part of our back catalog, expanding, in a way, the cultural/spiritual scope of what The Press had to offer. (Note: More on the backstory of Lindisfarne will have to be filled in later.) In 1998, the editorial offices moved to Great Barrington, Massachusetts, and in the year 2000, the warehousing of inventory and the fulfillment operation were moved to Dulles, Virginia, where it remains, with our much-appreciated partners Books International. 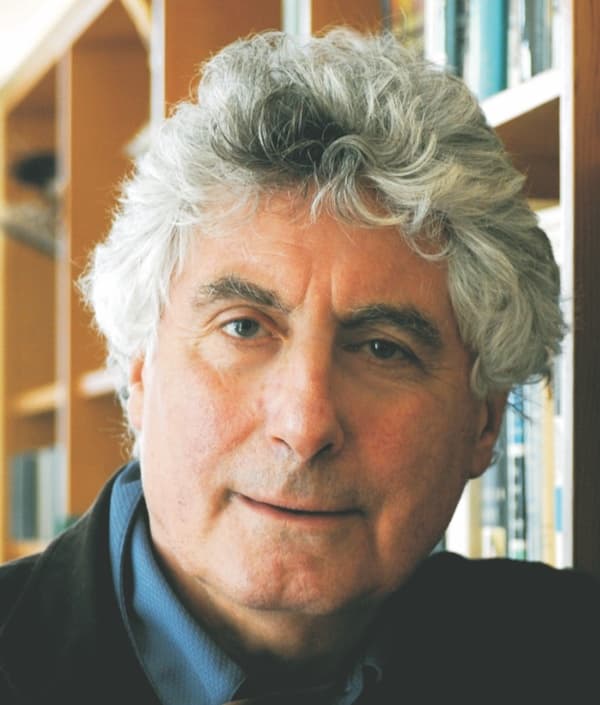 Mr. Dobson remained at the helm until 2003, succeeded by Eugene Gollogly, who was at that time broadly active in New York City publishing and a member of our board of directors. Gene brought fire and enthusiasm to the Press, and also something of the impulse of Bernie Garber, both spiritually and materially. Gene had, in fact, worked for Bernie Garber for a number of years as a young man and had inherited the rights to Garber’s titles when Bernie died in 1994. Gene soon changed the name of the Press to (the legal «dba») SteinerBooks—a name taken from one of Garber’s many imprints, it’s both easier to say and includes the name Steiner, which, like Bernie Garber before him, Gene was always keen to promote. Gene also resurrected and began using the dodecahedron (also a relic from Garber) as a refurbished, but new, logo. (We have an even newer and more refurbished one today.) 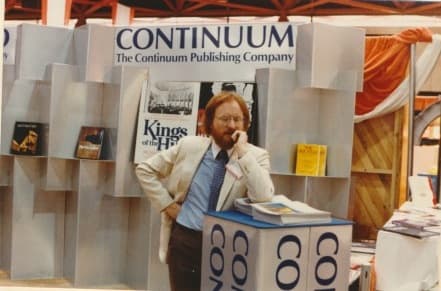 In 2006, Gene and Christopher Bamford launched the Collected Works of Rudolf Steiner in English project. With over 350 volumes in the not-quite-yet-completed German edition, this series of books, translated into English, is a major ongoing project and a core part of our mission and work.

Gene Gollogly, along with a small dedicated group of co-workers, led the Press for the first two decades of the twenty-first century, and in 2013 John-Scott Legg joined the team as an editor, marketer, and book designer. In 2020, he became Managing Director. Now, as we proceed into the third decade of this century, approaching the centenary of our founding, SteinerBooks remains committed to its core mission as a non-profit as well as the continued growth, cultivation, and diversification of what we have to offer the world.

SteinerBooks (Anthroposophic Press, Inc.) is a 501 © 3 not-for-profit organization, incorporated in New York State since 1928 to promote the progress and welfare of humanity and to increase public awareness of Rudolf Steiner (1861–1925), the Austrian-born polymath writer, lecturer, spiritual scientist, philosopher, cosmologist, educator, psychologist, alchemist, ecologist, Christian mystic, comparative religionist, and evolutionary theorist, who was the creator of anthroposophy («human wisdom») as a path uniting the spiritual in the human being with the spiritual in the universe; and to this end publish and distribute books, utilize the electronic media, hold conferences, and engage in similar activities making available his works and exploring themes arising from, and related to, them and the movement that he founded.