Maria Thun (1922–2012) was born near Malburg, Germany. Her father had a small farm and the children took part in the farm work. In the early 1940s Maria Thun met her future husband Walter Thun, who introduced her to some biodynamic farmers and Maria became greatly interested in these farming methods. She continued to experiment with sowing during the 1950s with many types of crops to see whether the movement of the moon had the same effect on all crops. From her observations she divided passage of the moon through the zodiac into four: root days, leaf days, fruit days and flower days, each indicating which type of plant is best sown on each specific day. Her annual sowing and planting calendar is published in eighteen languages. 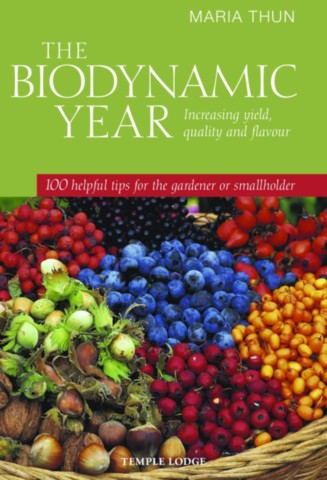 Increasing Yield, Quality and Flavour
100 Helpful Tips for the Gardener or Smallholder 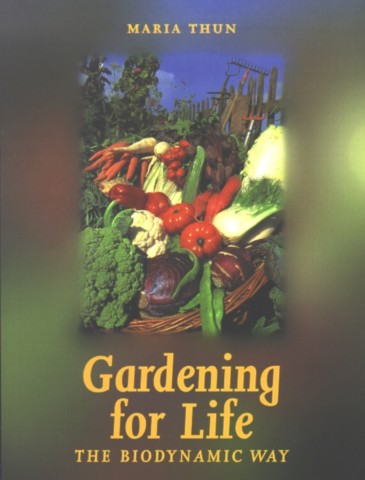