Henriëtte Willebeek Le Mair (1889–1966) was born in Rotterdam to a family of wealthy merchants. Her father, a keen patron of the arts, encouraged his daughter's artistic talent, and in 1910 she was commissioned to illustrate a collection of nursery rhymes, which was originally published as Our Old Nursery Rhymes (1911). Through her extensive travels abroad, Henriëtte developed an interest in Eastern religion, languages, and culture. In 1921, she converted to Sufism, a mystical Islamic philosophy. Although painting remained important to Henriëtte throughout her life, her religious work eventually took precedence over her illustration. 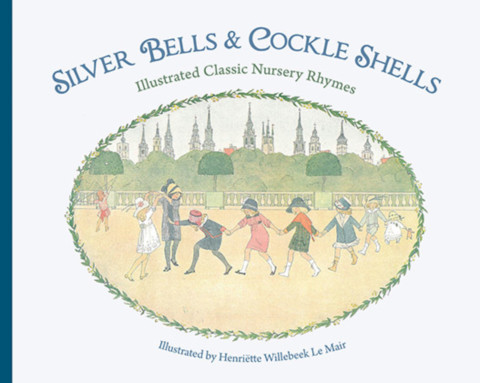