Richard Geldard is a graduate of Bowdoin College, The Bread Loaf School of English at Middlebury College, and Stanford University, where he earned his doctorate in Dramatic Literature and Classics. He has also studied at St. John’s College, Oxford. Before turning to writing, he was an educator, teaching English and philosophy at secondary, undergraduate and graduate levels. He also taught Greek Philosophy and The Science of Mind at Yeshiva College in New York, where he also supervised the General Studies program at the university’s boys' and girls' high schools. His most recent appointment was at the Pacifica Graduate Institute in Carpenteria, California, where he taught the Greek Mystery Religions. Dr. Geldard is also on the Board of Directors of the Ralph Waldo Emerson Institute and is the Academic Advisor to the Institute's web site, RWE.org, the Internet's leading site devoted to the life and works of Ralph Waldo Emerson. He is a frequent lecturer and the author of seven books, including studies of Ralph Waldo Emerson and Greek philosophy and culture. Mr. Geldard is presently a full-time writer and lecturer living in New York City and the Hudson Valley. He is married to the artist and writer Astrid Fitzgerald. 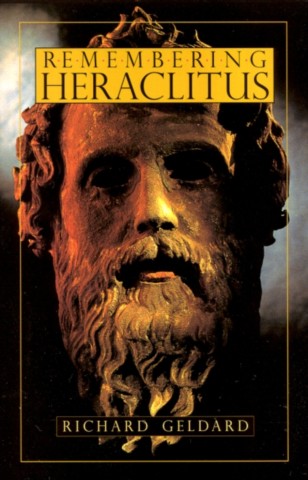