Dr. George G. Ritchie, Jr., M.D., (1923–2007), at the age of 20, was a private in the Army stationed in Texas and awaiting a transfer to Richmond to study medicine at the Medical College of Virginia to become a military doctor, but he became sick and died of pneumonia. The Army physician in charge said in a notarized statement that the medical officer who was summoned could detect "no evidence of respiration or cardiac impulse" and declared Ritchie dead. Ritchie had left his body in a near-death experience wandering through the hospital ward, unaware that he was dead. He found it strange no one could see him. When he returned to his room, he recognized the fraternity ring on his lifeless body, which had been covered by a sheet. The room then became bright and Ritchie found himself in the presence of Jesus, who guided him through several realms of the afterlife before telling him to return to his body. While preparing Ritchie's body for the morgue, someone thought he detected movement in Ritchie's chest and called for a medical officer, who injected adrenaline into the patient's heart, causing him to breathe and his heart to beat. Ritchie returned to life with one of the most important and profound near-death experiences ever documented. 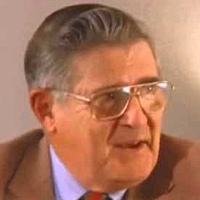 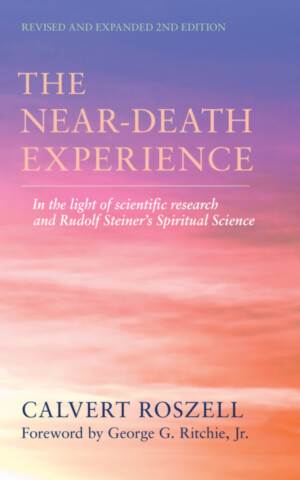 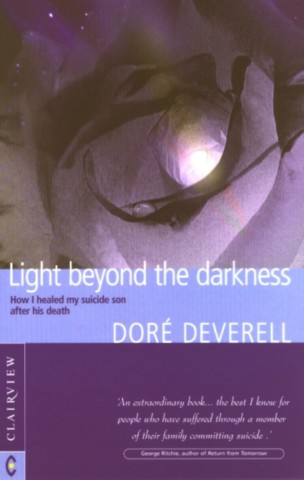 Light beyond the Darkness

The Healing of a Suicide across the Threshold of Death