Sigismund von Gleich was born in Germany in 1896. While serving in the army he became ill with lung disease, and during convalescence was given a book by Rudolf Steiner. He was soon immersed in Steiner’s philosophy, and became one of the most prolific lecturers and writers in the early years of the anthroposophic movement. He fled Nazi Germany in 1936 and, in 1953, died in Holland. 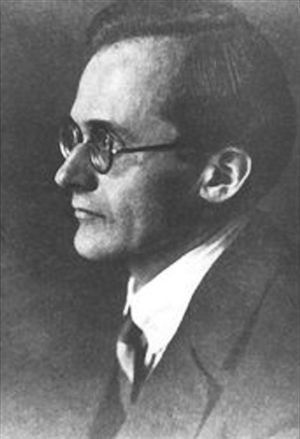 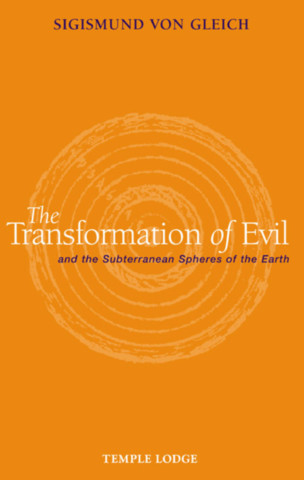 The Transformation of Evil

And the Subterranean Spheres of the Earth 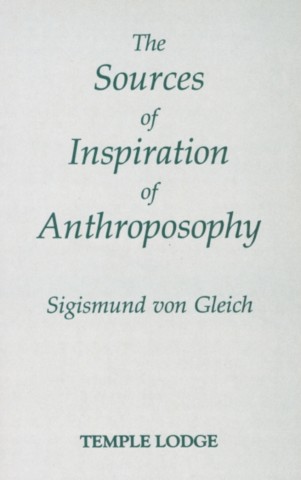 Sources of Inspiration of Anthroposophy