Matthew R. A. Bingham was born in Washington, D.C., in 1970 and spent his formative years in Texas, England, Canada, and southern New York State. He attended several Waldorf schools and, in 1992, graduated from the University of Colorado (Boulder) with a B.A. in anthropology. During postgraduate studies in Europe, Matthew began to struggle with schizophrenia and returned to the U.S., where he redirected his career and creative energies toward writing poetry. His poetry is influenced strongly by Walt Whitman and addresses matters of nature in America and spiritual realities. Matthew lives in West Hartford, Connecticut. 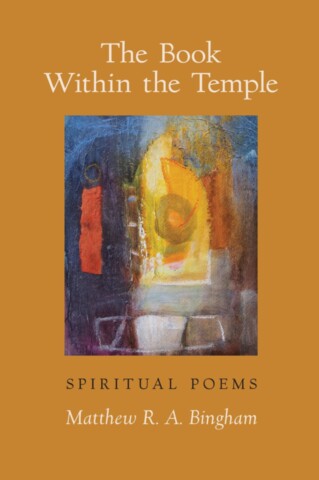 The Book within the Temple