Shelley Davidow is originally from South Africa. She has lived in South Africa, Zimbabwe, England, Germany, Qatar, and the United States, and has worked as, among many things, a waitress, researcher, teacher, lecturer, and mother, more or less in that order. She was nominated for the first Macmillan Writer's Prize for Africa in 2002 and is the author of numerous books for children and young adults, including The Eye of the Moon (2007), and coauthor of Water for Monique: Hop, Step, Jump (2001). Shelley lives in Australia. 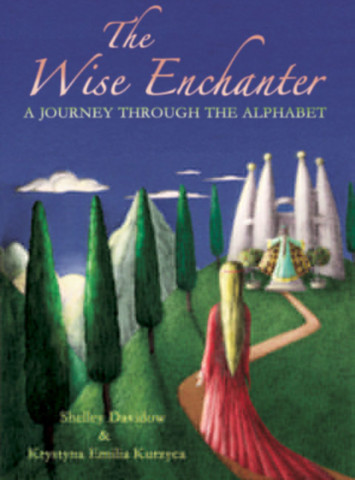 A Journey through the Alphabet