Dorothea Lachner was born in Wiener Neustadt, Austria, in 1951. She has worked as a full-time writer and held a variety of jobs in Germany and Austria. She worked as a teacher in Austria from 1972 to 1974, and with mentally challenged children between 1976 and 1981. Has has worked with the mentally and physically impaired beginning in 1987. 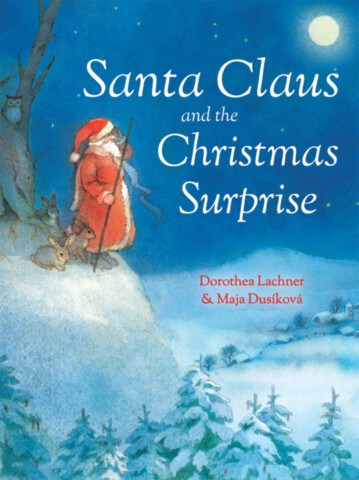 Santa Claus and the Christmas Surprise