Wain Farrants discovered astrology (both tropical and sidereal) and Anthroposophy during his first years at the University of Toronto. After completing a BSc in psychology and mathematics, he spent more than three years teaching math at a secondary school in Mochudi, Botswana. Later, he traveled to England, where he became a biodynamic gardener in a Camphill Community for disabled adults in the North York Moors National Park. After a few years there, he assumed responsibility for the Botton Village Bookshop. He edited and coedited numerous books by Karl König, Peter Roth, Baruch Urieli, Peter Tradowsky, and Andrea Damico Gibson, and contributed a number of articles to the Christian Star Calendar. He also had considerable experience of a wide variety of orthodox, complementary medical, and alternative therapies. Wain died January 19, 2014, at the age of 65. 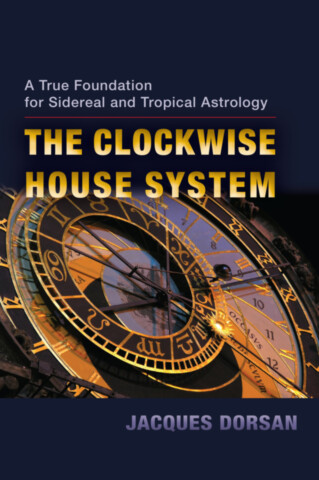