Lisa de Boor (1894–1957) was a German writer and poet and an anthroposophist. Beginning in 1918, she lived with her family in an artists' colony on the Baltic Sea, and after 1921 in Marburg, where her husband worked as a lawyer. During the National Socialist era , de Boor found solice in The Christian Community and looked after her daughter Ursula in five different prisons from 1943 to 1945. She also cared for her mother, who'd been institutionalized because of a mental illness and saved her from euthanasia. She also helped the relatives of those arrested and was arrested herself in 1941. Beginning in 1945, de Boor became actively involved in reestablishing of The Christian Community, and on March 30, 1945, the anniversary of Rudolf Steiner 's death, the first reading service took place in her house. In November 1945 she founded a nonpartisan women's committee in her living room with eight women, which later became the non-partisan women's association. She was a prolific author of poems, articles, and books. 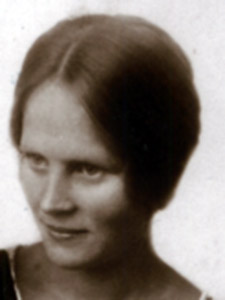 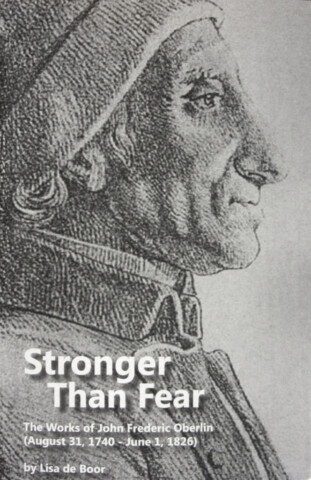