Olive Mary Whicher (1910-2006) was born in Winchester, England, and became fluent in French and German. She joined the Anthroposophical Society in 1935 in London, where she met George Adams. She worked as his research assistant in the fields of science, mathematics and physics, and has authored several books, including Projective Geometry, The Plant Between Sun and Earth and Sunspace. Olive Whicher taught for many years at Emerson College, Sussex, and lectured widely throughout Europe and the United States. 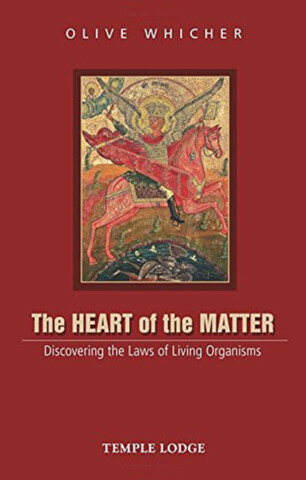 The Heart of the Matter

Discovering the Laws of Living Organisms 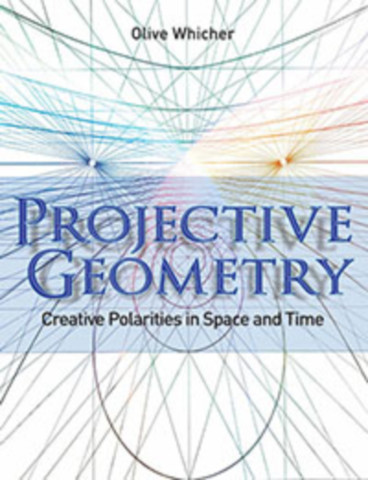 Creative Polarities in Space and Time