Jeffrey M. Duban attended the Boston Public Latin School, where he studied Latin, Greek, and French. Majoring in classics at Brown, he also attended the Hebrew University of Jerusalem, where he studied not only classics, but also Sanskrit and the Hebrew Old Testament. He obtained his PhD from Johns Hopkins, briefly entering university teaching and later entered law school, earning his JD from Fordham. As an attorney, he specialized in academic law, representing faculty in promotion and tenure cases, and faculty and students in disciplinary proceedings. In 2016, he published The Lesbian Lyre: Reclaiming Sappho for the 21st Century, a far-ranging volume described as “a humanities degree between two covers.” The Lesbian Lyre was the inspiration for the author’s musical program, in which he serves as narrator, of Sir Granville Bantock’s Sappho: Nine Fragments for Contralto. Duban is also presently collaborating with Greek-Canadian composer Constantine Caravassilis. 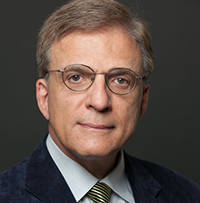 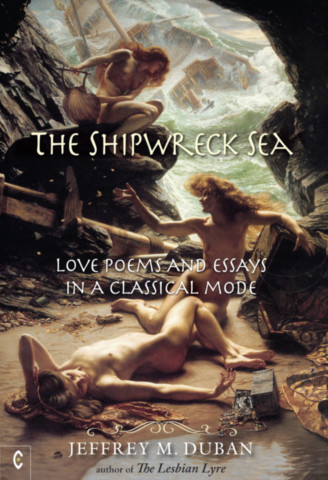 Love Poems and Essays in a Classical Mode 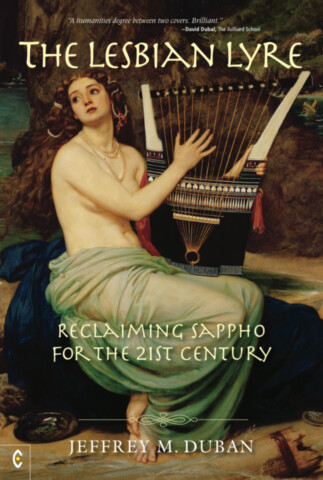 Reclaiming Sappho for the 21st Century