Johannes Hemleben was born in Hamburg in 1899 and grew up in Schwerin, Mecklenburg, Germany. Following school, he served in World War I and later studied natural sciences in Rostock, Frankfurt, Berlin and Erlangen. After receiving his doctorate, he worked as an assistant at the Kaiser Wilhelm Institute for Anthropology, Human Genetics, and Eugenics in Berlin-Dahlem and at the Botanical Institute of the Johann Wolfgang Goethe University in Frankfurt am Main. In 1924 he became a pastor in The Christian Community in Kassel and later in Hamburg. He spoke both publically and to members of anthroposophic organizations. Through his many publications and lectures, he was one of the best known representatives of Anthroposophy and The Christian Community. 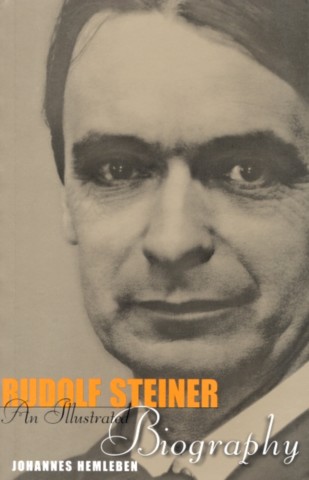