J. Leonard Benson (1920–2009) was Professor Emeritus of Ancient Art and Archaeology at the University of Massachusetts, Amherst, and a distinguished scholar whose specialty is Greek vase painting. His interests included European decorative arts and nineteenth-century American painting. He published numerous articles in scholarly journals and more than a dozen books, including Horse, Bird and Man: The Origins of Greek Painting (1970); Bamboula at Kourion: The Bronze Age Settlement (1972); Earlier Corinthian Workshops (1989); and Greek Color Theory and the Four Elements (2000). He lived in Hillsdale, New York. 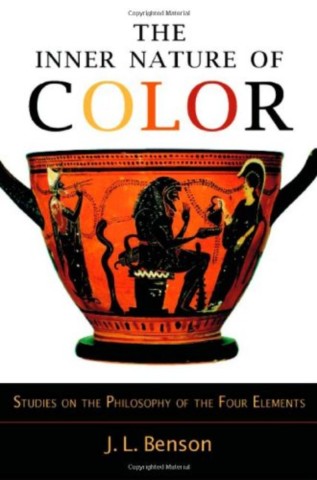 The Inner Nature of Color

Studies on the Philosophy of the Four Elements