Gabriel Bradford Millar is arenegade American poet, born in New York in 1944. For five years, she attended universities in New York and Edinburgh, where she published in Lines Review and Scottish International, read her works on BBC TV, and was interviewed by George Bruce on BBC Radio Scotland. She married an English man, raised children and chickens in Gloucestershire, and taught English at a Waldorf school. Her books include Mid-Day, The Brook Runs, and Bloom on the Stone. More recently, she published Thresholds: Near-life Experiences (1995), forty years of poetry in The Saving Flame (2001) and Crackle of Almonds (2012). Gabriel has given scores of readings and over a hundred play shops and, with Jay Ramsay, co-founded Poetry Stroud (UK) and Celebration of the Word as forums for other poets. She believes that poems, like love-talk, should go from mouth to ear, with no paper in between. 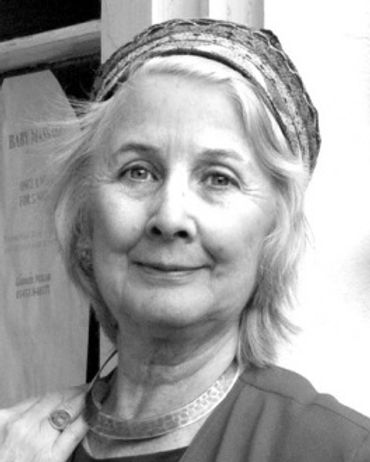 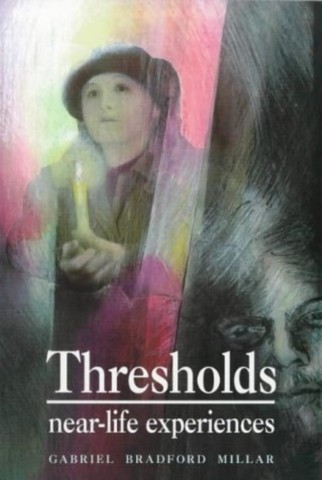