Ashley Ramsden is founding director of the School of Storytelling, the longest established center of its kind in the UK. He has toured with his remarkable storytelling programs on five continents and has appeared at major storytelling festivals in the UK, South Africa, Scandinavia and, North America. He is as much at home telling in the Sydney Opera House or alongside the London Symphony Orchestra as he is in a family living room. Ashley’s unique methods of teaching voice and the skills of the storyteller have received international acclaim. After living for two years in the U.S., in 1988 he returned to England, where at Emerson College he soon began to host an annual International Storytelling Symposium with storyteller/author Nancy Mellon. 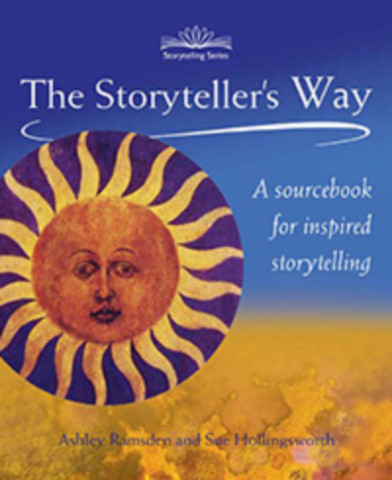 A Sourcebook for Confident Storytelling