Alois Carigiet (1902–1985) was born in the Graubünden mountains in Switzerland. Alpine mountains became a central theme of his art and he became one of Switzerland’s most popular painters. He won numerous awards, including the New York Times Choice of Best Illustrated Children’s Book of the Year 1953 and the coveted gold medal of the Hans Christian Andersen Award in 1966. 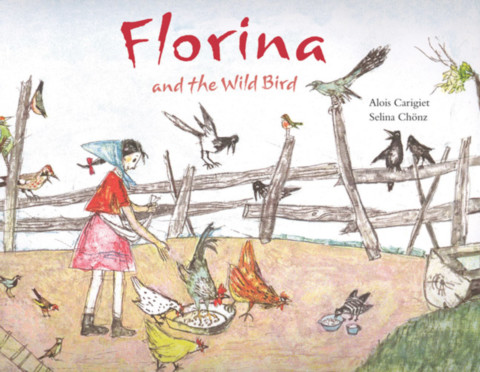 Florina and the Wild Bird