Emanuel Zeylmans was born in the Hague in 1926. In 1951 he established the Dutch journal Castrum Peregrini. He then worked for many years as a book dealer, editor and publisher. In 1966 he was ordained as a priest in the Christian Community. Later, he was instrumental in founding the Dutch journal Jonas. He has lived in Reutlingen, Germany, since 1977, and is the author of a number of works, including a major biography of Ita Wegman. 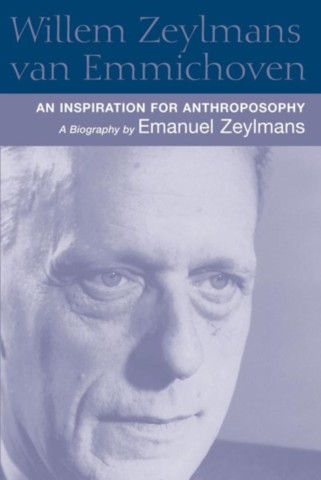 An Inspiration for Anthroposophy