CHRISTOPH RAU was born in 1928 in Germany and grew up in a Lutheran vicarage. He studied theology in Berlin and Rostock, trained in music in Leipzig, and became a priest of The Christian Community in Stuttgart. For decades he researched the structure of the Gospels, publishing his results in monographs on Matthew, Mark, and John (1972) and a comprehensive work, Die Vier um den Einen(Four around the One, 2008), on the four Gospels and their authors. He coedited German translations of the New Testament by Emil Bock (1980) and Heinrich Ogilvie (1996) and edited the literary estate of Michael Bauer in five volumes (1985-97). He also wrote his biography, Michael Bauer und seine Lebensbegegnung mit Friedrich Rittelmeyer(1995). 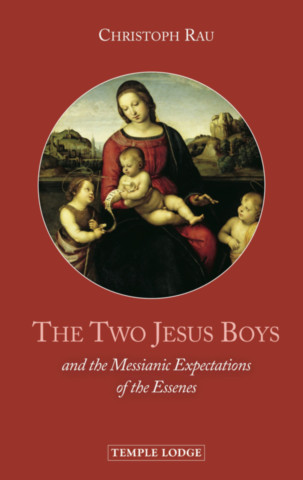 And the Messianic Expectations of the Essenes