Ulf Nilsson, a celebrated children’s writer in Sweden and a winner of the August and American Batchelder awards, was born in 1948 in Helsingborg. In 1992, Nilsson began biblical research at the University of Lund because he takes an interest in the subject and finds the Bible stories to be cornerstones of Western culture and moral concepts. Stories from the Bible are retold in many of his books, but in a new way. Together with illustrator Anna-Clara Tidholm, Ulf Nilsson won the most prestigious Swedish literary award 2002, the August Prize, for Goodbye, Mr. Muffin. 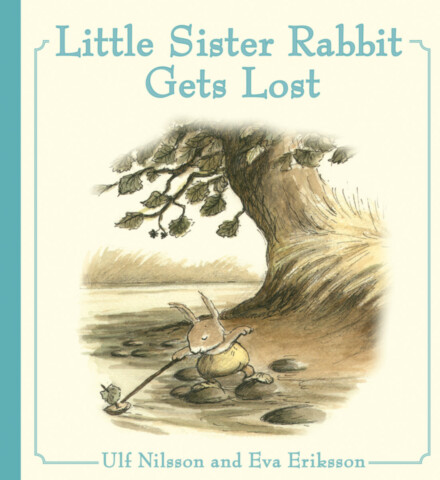 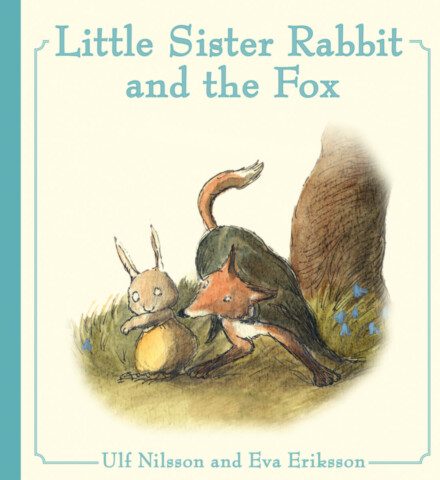 Little Sister Rabbit and the Fox