Margarita Woloschin (1882–1973) was born in Moscow, the first child of Wassily Michailovitch Sabaschnikov and Margarita Alexievna Andreyeva. She grew up in a very well-to-do family of diverse cultural interests and early on was determined to become a painter. She first met Rudolf Steiner in 1905 at a lecture in Zurich. After moving to St. Petersburg, she encountered the Russian symbolists and got to know the poet and painter Maximilian Voloschin, whom she married in 1906. She later accompanied Steiner on lecture tours and became a eurythmist, performing in Steiner's mystery dramas in 1913. When construction of the Goetheanum began, she was invited to help paint the interior. In 1924, she settled in Stuttgart, where she remained active in painting and various anthroposophic activities. 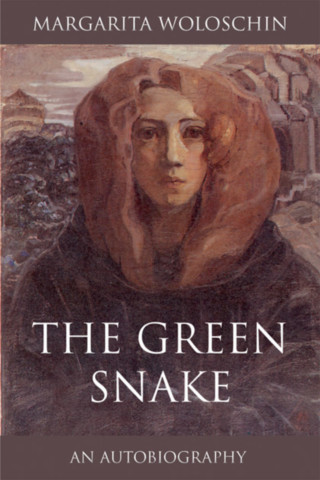