Russell Pooler was born in Los Angeles in 1945. He received a degree in journalism and wrote poems and short stories until 1972, when he left for Europe with his first wife. He discovered the books of Rudolf Steiner in a London library, which led the couple to the Camphill Community of Delrow near Watford, where they became coworkers. Later, they moved to the Sheiling Camphill Schools in Ringwood, Hampshire, where Russell completed the Camphill Seminar and became a class teacher for the special needs children, as well as and a houseparent. After five years, he decided to become a eurythmist, met his second wife Maggie, and started a family. In 1982, they moved to the Newton Dee Camphill Community for adults with special needs in Aberdeen, Scotland, where he was a houseparent and eurythmist. During that time, Russell became a Waldorf class teacher at the small Aberdeen Waldorf School and taught the eurythmy lessons at the school. After twelve years, he decided to become a eurythmy therapist, and his wife wanted to do the Camphill eurythmy training. They left Scotland and returned to Ringwood and to Botton Village in North Yorkshire, where Russell was a eurythmy therapist, teacher, and parent of four children. Following four years at the Sheiling School, the family returned to Newton Dee where Russell still lives and practices eurythmy therapy in the village and Waldorf School, as well as looking after the cultural and educational needs of the community. Since 1976, he has written many plays for performance in Camphill and Waldorf schools, the best known of which is Parsifal: A Play in Twelve Pictures, which has been performed around the world. From 1982 in Newton Dee, Russell worked with Paul Allen, until Paul left the community, taking part in his productions of Rudolf Steiner's mystery dramas. He continues to write and perform plays and participate in community life, teaching, tutoring, and doing eurythmy, while acting as a house coordinator. 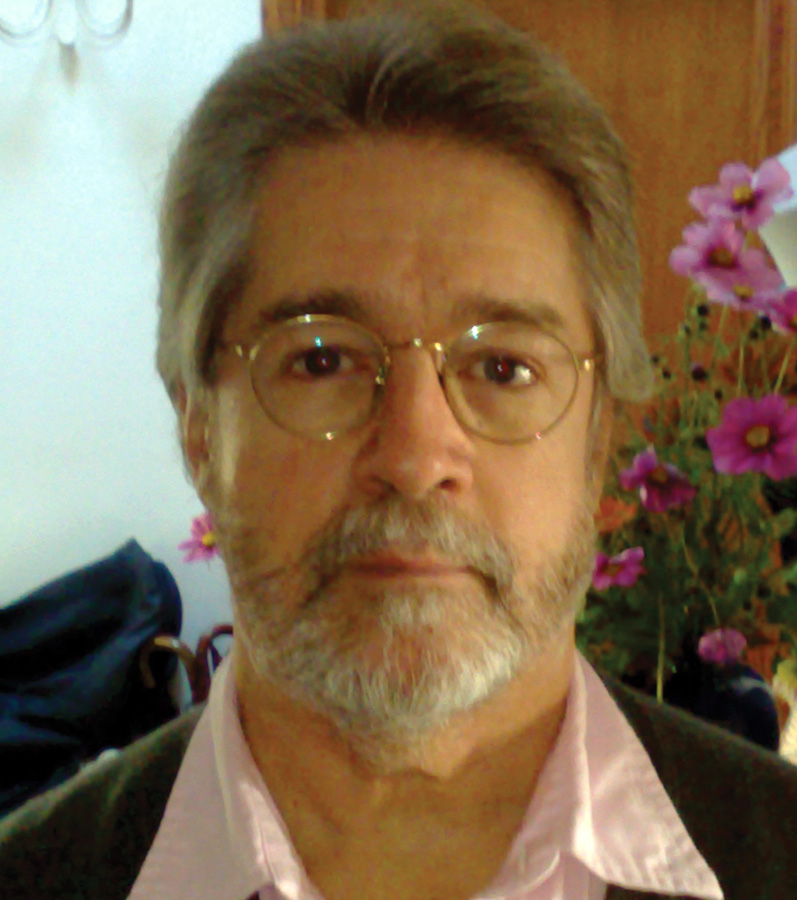 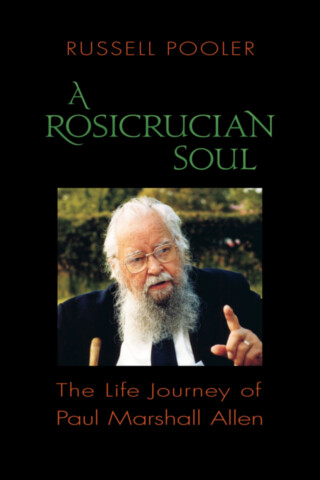