R. J. Reilly, served in the army in Europe during World War II before receiving much of his higher education under the G.I. Bill of Rights. He received Ph.B. and M.A. degrees from the University of Detroit and a Ph.D. from Michigan State University. He is a professor of English (emeritus) at the University of Detroit, where he taught for thirty-three years. He has written fiction as well as critical essays in American history and literature and is coauthor of the two-volume Barnes & Noble Guide to American Literature. He lives with his wife Lena in St. Clair Shores, a lakeside suburb of Detroit. 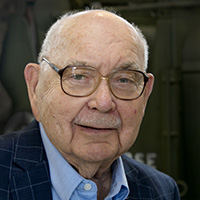 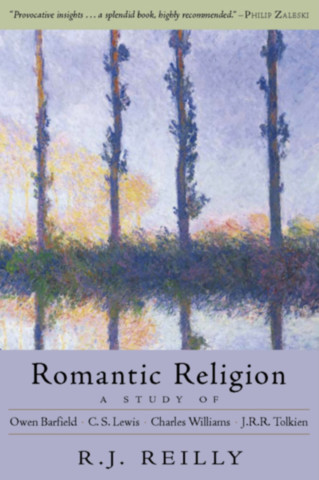