Janey Louise Jones was born and raised in Scotland and has been writing stories since she was seven. Her hugely popular Princess Poppy series has sold more than two million copies and was translated into several languages. Janey is married with three sons. An enthusiastic ballerina as a child, she still adores the world of ballet. 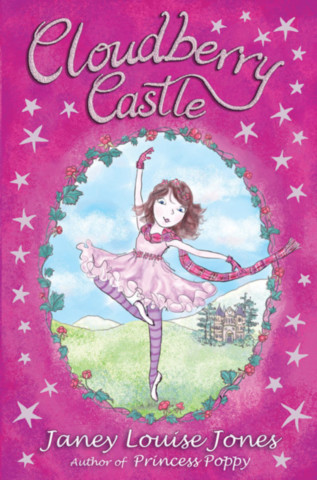