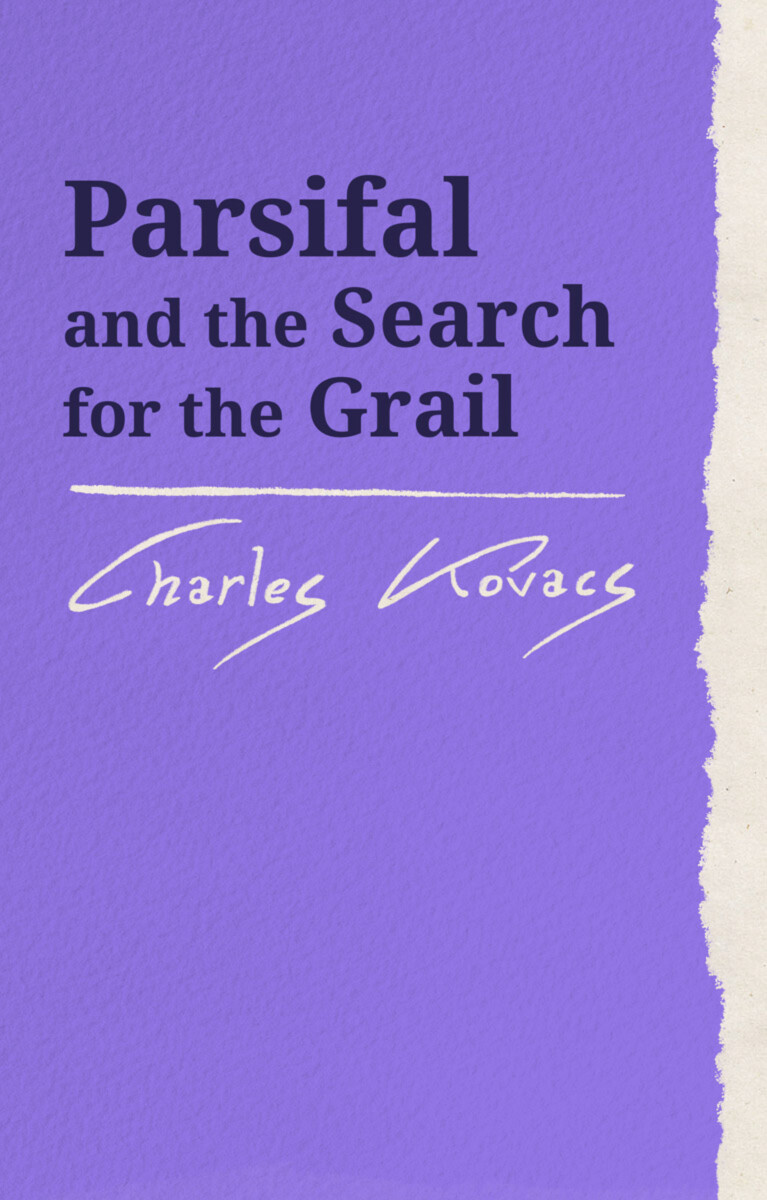 Parsifal and the Search for the Grail

Parsifal (or Sir Percival) was a Knight of King Arthur, and his story was told by the troubadours of France and Germany, notably Chrétien de Troyes and Wolfram von Eschenbach. The Parsifal story stands between the past age that looked for secrets of the spirit and the coming age that was going to search for the secrets of matter. In the Waldorf education curriculum this story is recommended for Class 11 (age 16–17) as a way of introducing world literature and one of the central problems of our time—the imperative to learn to ask the right questions.