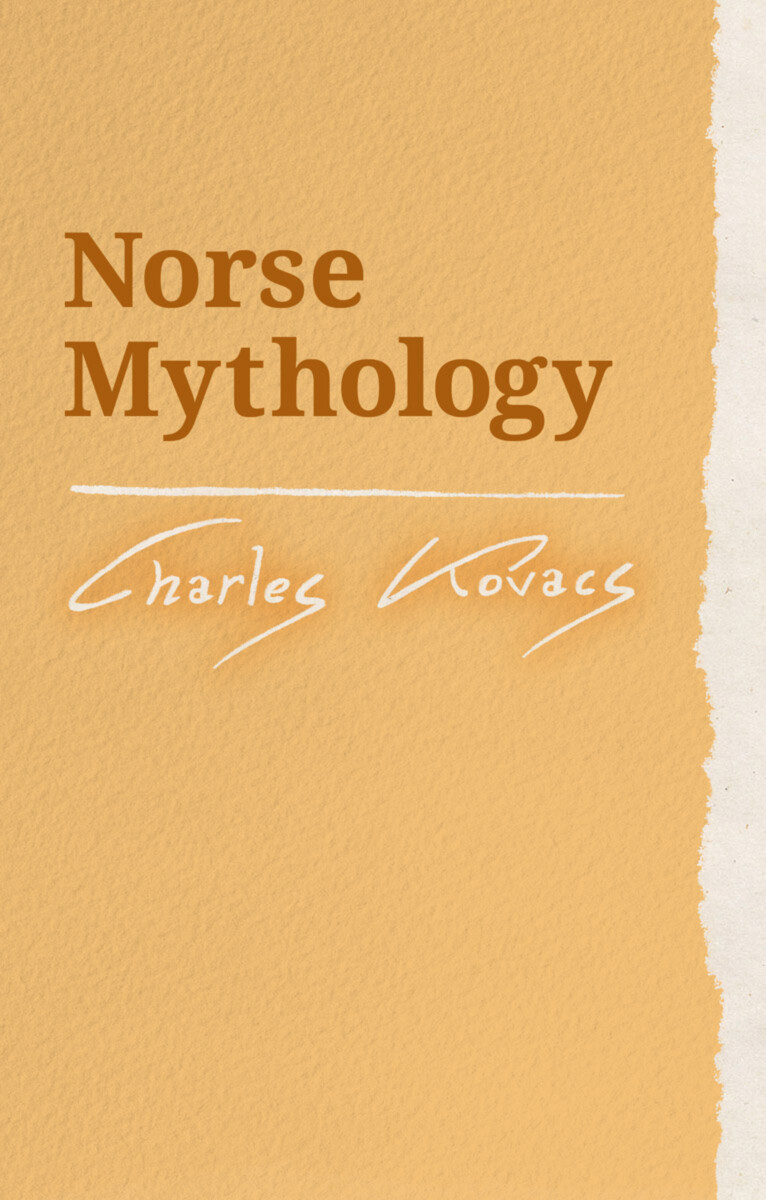 Here is a retelling of the stories of Norse mythology recommended for the Waldorf curriculum, class four (ages 9 to 10).

Included are myths on creation, Odin and Mimir, Thor and Thialfi, Idun, Sif, and Loki.