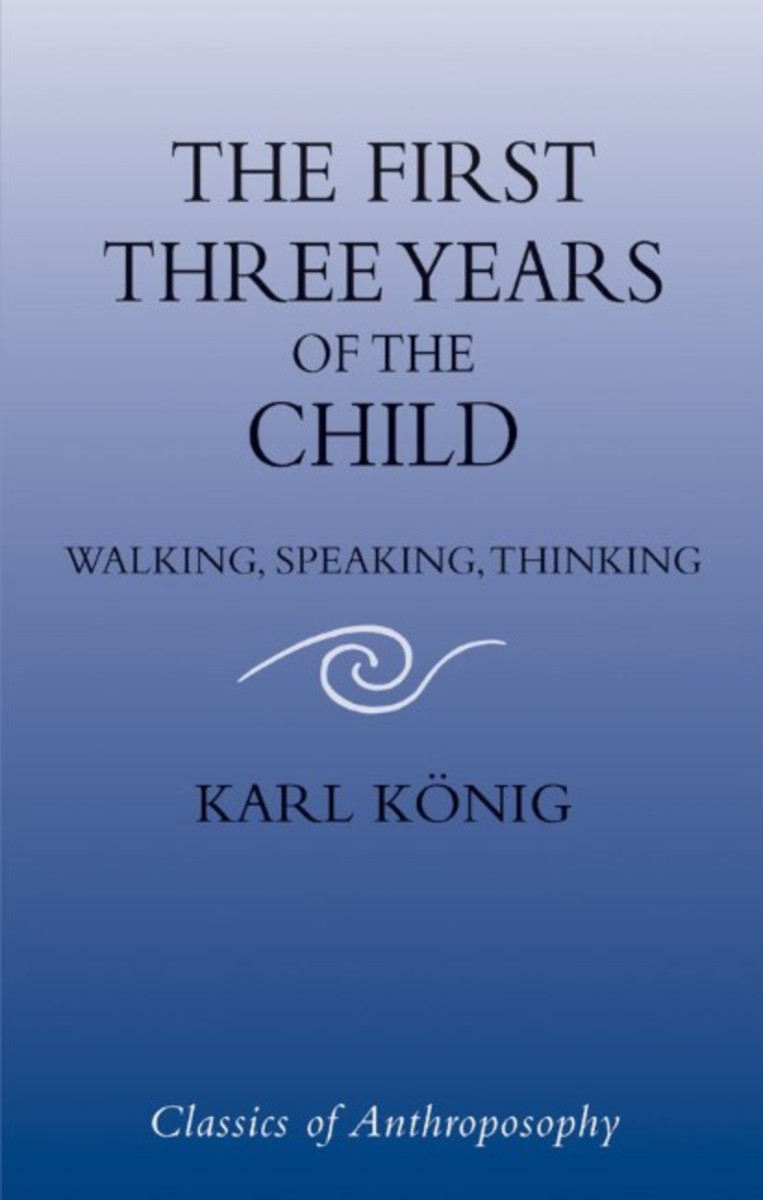 The First Three Years of the Child

Karl König examines the first three years of the life of the child in relation to the three major achievements of that time: learning to walk, to speak, and to think.

These three basic faculties are what make us human, and their acquisition, König argues, is “an act of grace” in every child. He goes on to provide a detailed analysis of this extraordinarily complex process.

This new edition of a classic is a must-read for every new parent and early-childhood teacher.