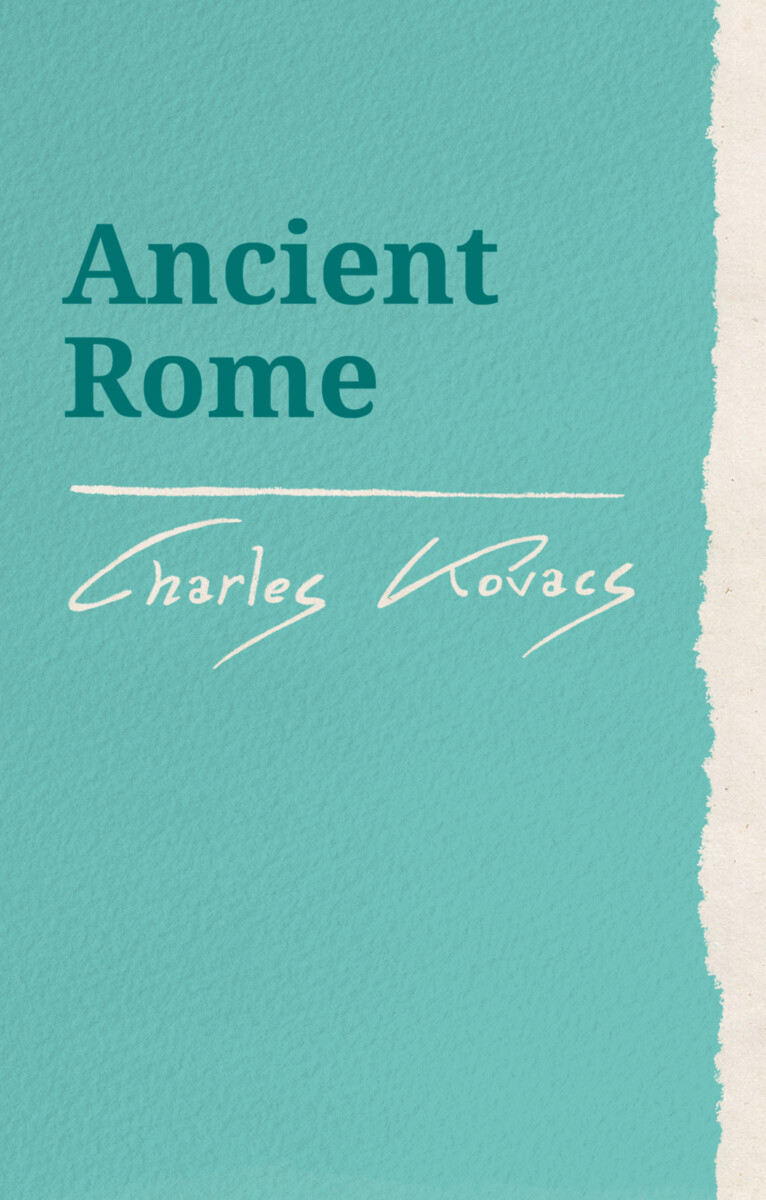 This book—written especially for Waldorf teachers—includes stories of the founding of Rome; early battles with Carthage and Hannibal; Julius Caesar and the conquests of Gaul and Britain; Antony and Cleopatra; and the decline and fall under the Huns and the beginning of the "Dark Ages."