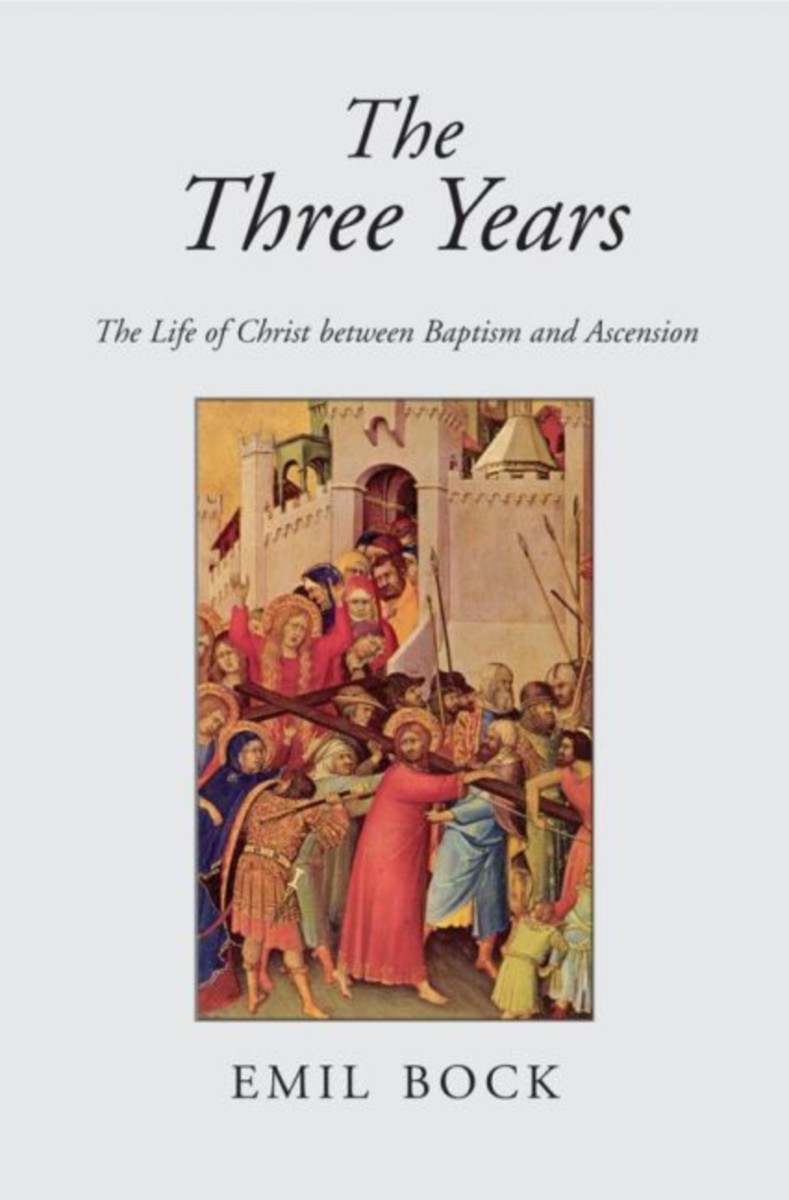 The Life of Christ between Baptism and Ascension

How can a scientifically minded person approach and reconcile the healing events and miracles of the Gospels, including the raising of Lazarus from the dead and Christ's Resurrection?

The author rediscovers the healings and miracles of Christ for the skeptical mind without minimizing the the inherent difficulties for modern minds. He brings together historical records and the geographical background of the Gospels, while keeping in view their spiritual wisdom.

Emil Bock sees the Gospel of John as giving the most precise record of the events of Christ's three-year ministry, as well as being the Gospel with the deepest esoteric significance. This profound study reveals a new understanding of the Jesus' incarnation on earth.

“It is a great joy to reread Emil Bock's classic work, The Three Years, now in a new revised edition. The Three Years is one of the great classics of theology in The Christian Community. There is not space in a review such as this to do justice to the riches of this great book. Bock's method, which involves close study of the Gospel text, an awareness of the geographical mysteries of the life of Christ, and an imaginative and undogmatic relationship to the work of Rudolf Steiner, creates a rich tapestry. Every page gives food for thought, expressing new ideas or cladding ideas dimly understood with breadth and depth.”