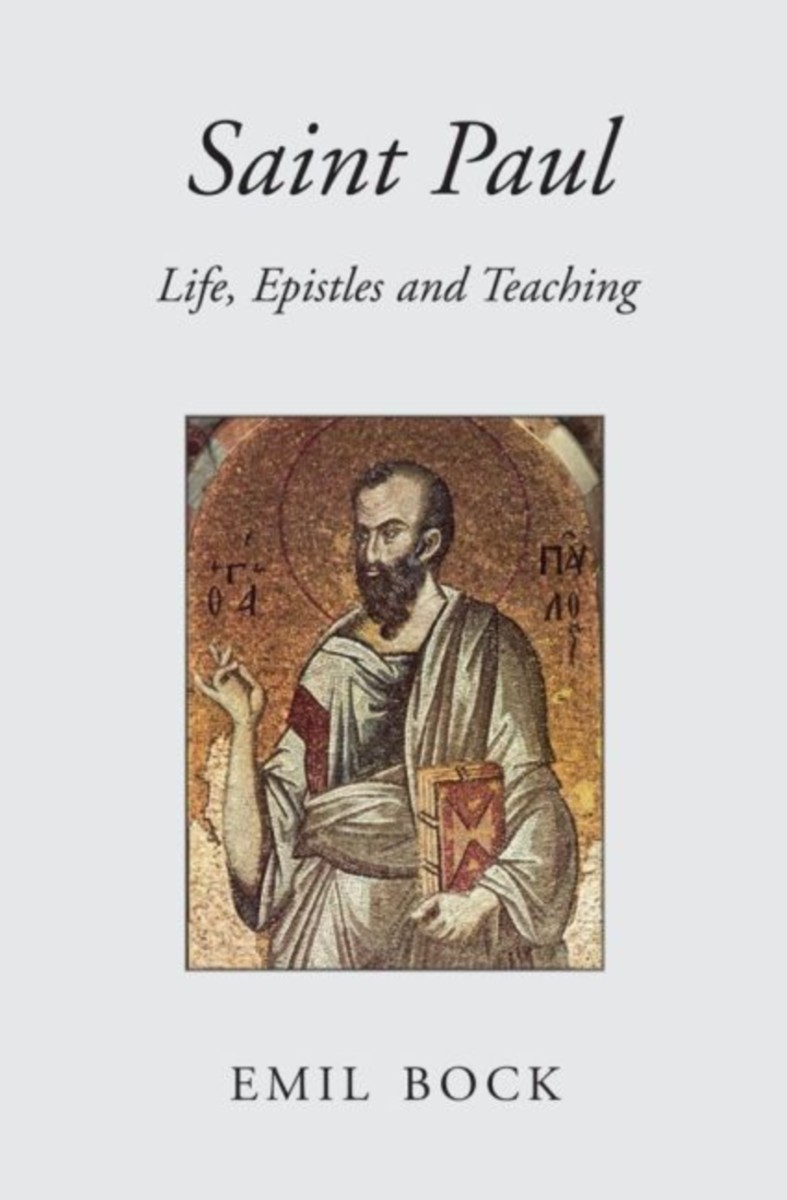 Describing the environment into which Saul was born—his education, his conversion before Damascus, and his subsequent journeys—Bock's study gives a truly spiritual dimension to Paul's background, offering a deeper understanding of this great Christian and his teaching.

Above all he shows that Paul was the apostle who carried Christianity beyond the Jewish communities and to humanity as a whole. As a zealous Jew, Paul had been convinced he was serving the coming Messiah through his persecution of Jesus's followers, but when the light suddenly came to him near Damascus, his innermost being was opened to a new truth.

In his epistles, Paul shows that the time of the Law of Moses had run its course and that conscience as "inner jurisdiction" was now supposed to replace the externally imposed rules and commandments of Mosaic and Judaic laws.

“Floris Books are now republishing [Emil Bock's books] in paperback editions, making them more affordable though no less impressive. Saint Paul is a great help in understanding the letters and Acts better. The chapters are divided into clear headings, to make it easy to dip into as required. Bock's conclusions and intuitive assumptions are timeless.”