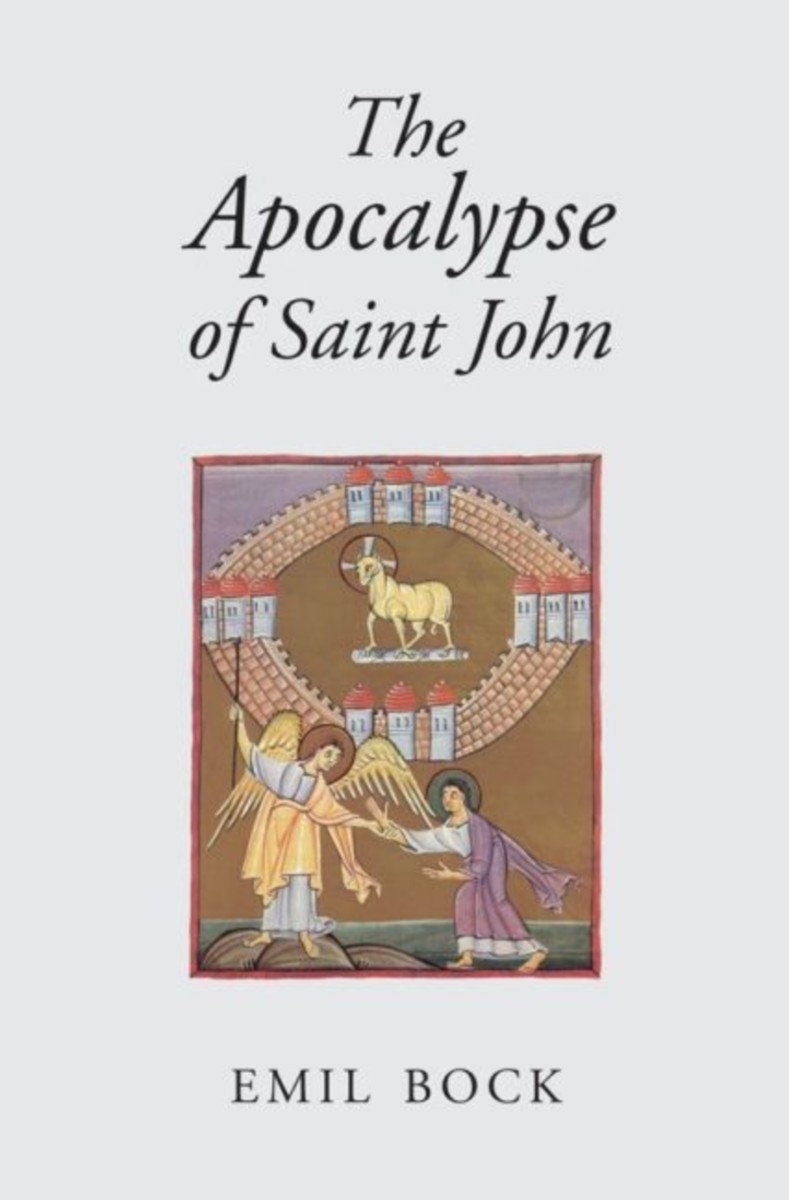 This is not merely a detailed commentary on the Apocalypse but a profound and encouraging examination of human needs in today's world. Bock shows how we can read The Revelation to understand Christ's position as leader through danger, both in the present and in the future.

“It is heartening to see a fresh edition of Bock's insightful book on the Apocalypse, some 66 years after it was first given as lectures amid the din of war in 1940/41. These were apocalyptic times and Bock's language has a compelling urgency and dynamic well fitted to the many themes he develops. Since that time, it has stood as one of a line of monumental works revealing a renewed theology for our times. If Bock had only written this one book, it would have been sufficient to establish him as one of the greatest Christian thinkers of modern times.”