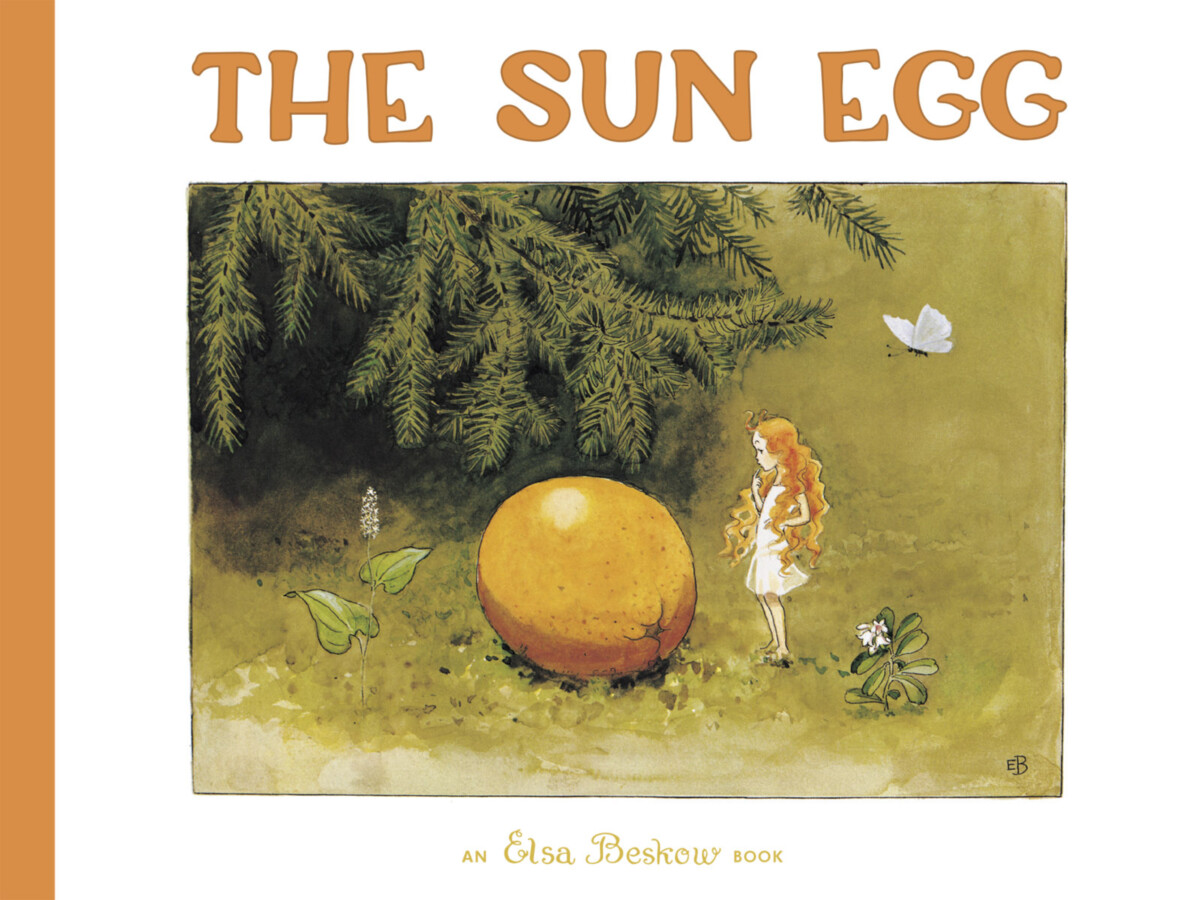 A mysterious orange egg has fallen into the woods. "It's a sun egg!" declares the elf who finds it nestled on the forest floor. Soon she and her friends find out what it really is, but not before the little elf goes off on one of the best adventures she has ever had.

This is a mini gift edition of Elsa Beskow’s classic favorite.