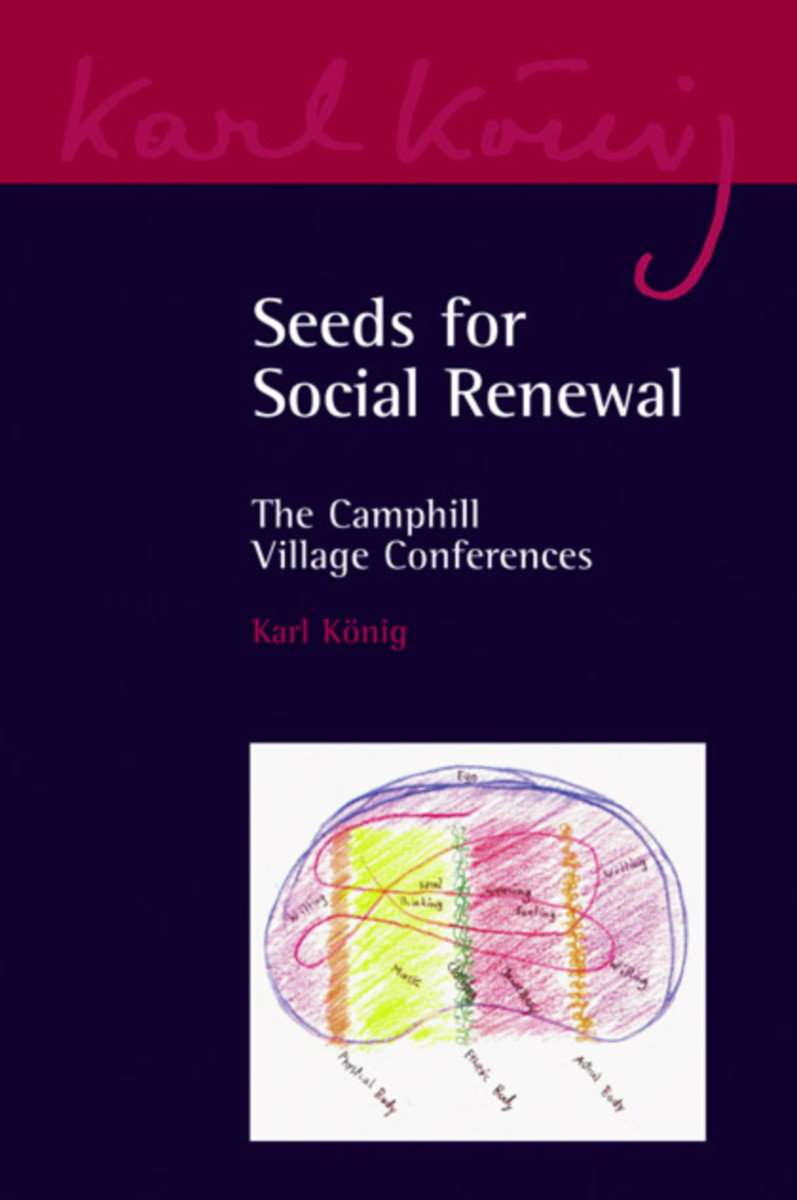 In these lectures, König explores the human being and social life, the individual and community, from an imaginative and often radical perspective. These explorations range majestically from masks and archetypal images, the threefold constitution in man and woman, the karma of vocation, and the fundamental social law, to the place of work, religion and culture within the threefold social organism, and karma and reincarnation.

The lectures arose from Dr. König’s experiences in establishing and building Camphill Communities with extraordinary people with special needs. They are important both for the work in Camphill, as well as more broadly in the field of social therapy and beyond.

This is a revised and expanded edition of the “Village Conference Lectures” of Karl König, previously published as In Need of Special Understanding.

“König’s insights in human development ought to be essential reading for all those working in education, healthcare and care, whether special needs or other, such as raising a family. He deserves to be read much more widely outside the Camphill movement.... I applaud the efforts of the people behind the Karl König archive to make his work available in print. It is a tremendous task, not only because of the volume of material but also because of its importance. Serious, yet very accessible; a work not just for Camphill.”

Appendix:
The Ego
The Threefold Social Order
Lucifer and Ahriman
The Will Seeking the Human Form
Three Tasks of the Village and the Three Great Errors
Karl König’s Discussion of Albumin
Karl König’s Blackboard Drawing
Facsimile of Karl König’s Notes