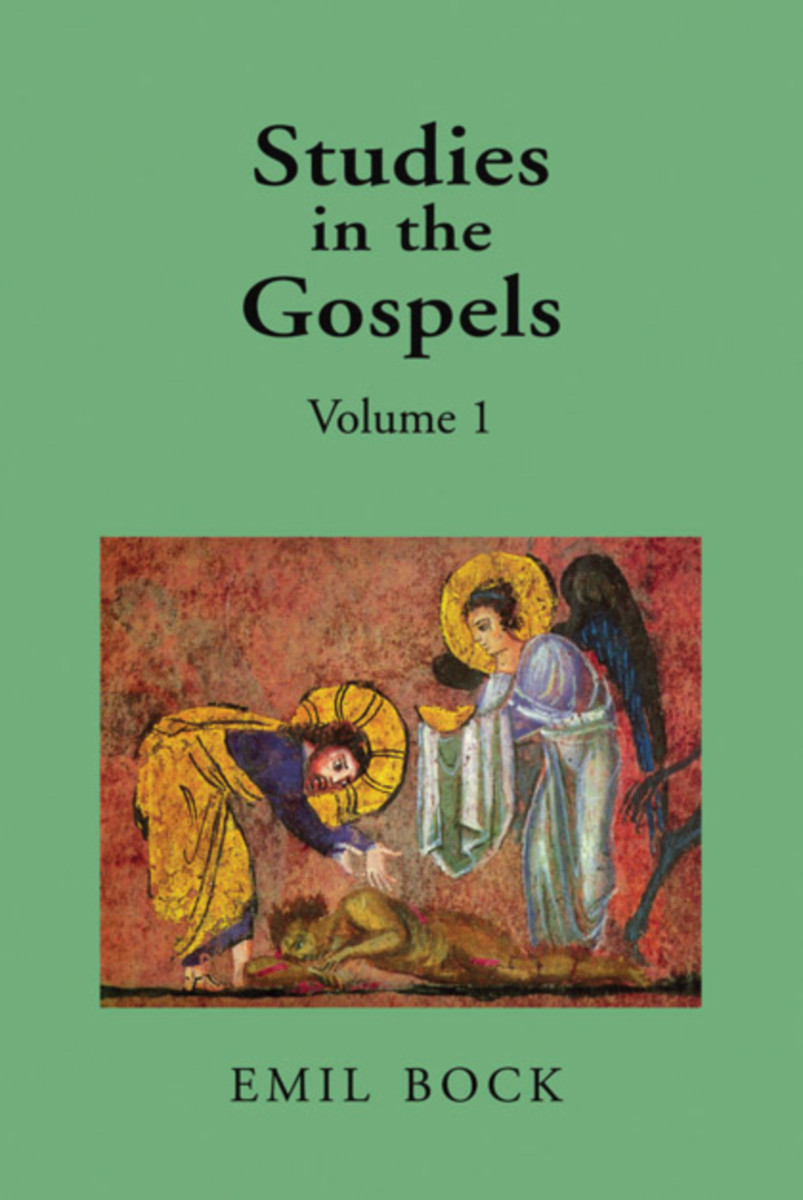 Studies in the Gospels Series 1

In the course of his pioneering work in The Christian Community, Emil Bock made many studies of various aspects of the Gospels. Bringing his broad knowledge of the history of that time together with his deep insights in Anthroposophy, he offers fresh views of familiar stories in the New Testament.

Volume 1 looks in particular at the relationship of the New Testament to the Old, as well as Matthew and the Sermon on the Mount, Judas and Peter. He concludes with Simon of Cyrene and Joseph of Arimathea.

“It is such a shame that Emil Bock is no longer with us, because I would have loved to have discussed many aspects of this work with him. However, this book is a great legacy, and I am really looking forward to the publication of volume 2.” —The Inner Light Magazine, February 2010

“Emil Bock was a leading light in the early days of The Christian Community, which is rooted in the teaching of Rudolf Steiner.... The topics covered are very broad, including parables, Miracles, The Sermon on the Mount, John the Baptist, Judas and Peter. I found his comments on the Beatitudes especially interesting in shedding new light on their layers of meaning.” —Scientific & Medical Network, winter 2009/10

“Bock’s thorough knowledge of his subject and the insights gained through the cosmic and spiritual understanding of Steiner's investigations in the supersensible worlds give his writings widths and depths that perhaps cannot be obtained in any other way. It is not necessary to accept it all in order to feel grateful for how much one's own understanding of what are often difficult and initially incomprehensible matters is enhanced and enriched by thinking along with him.” —Louise Madsen, Perspectives, March–May 2010

1. Introduction
2. Secrets of the Genealogy
3. The Character of Matthew, Evangelist and Apostle
4. John the Baptist and Jesus of Nazareth
5. The Miracles in the Gospels
6. Personal Christianity in the Gospels
7. The Miracle of the Feeding
8. The Parables in the Gospels
9. The Sermon on the Mount
10. The Judas Drama
11. The Apostle Peter
12. Simon of Cyrene and Joseph of Arimathea