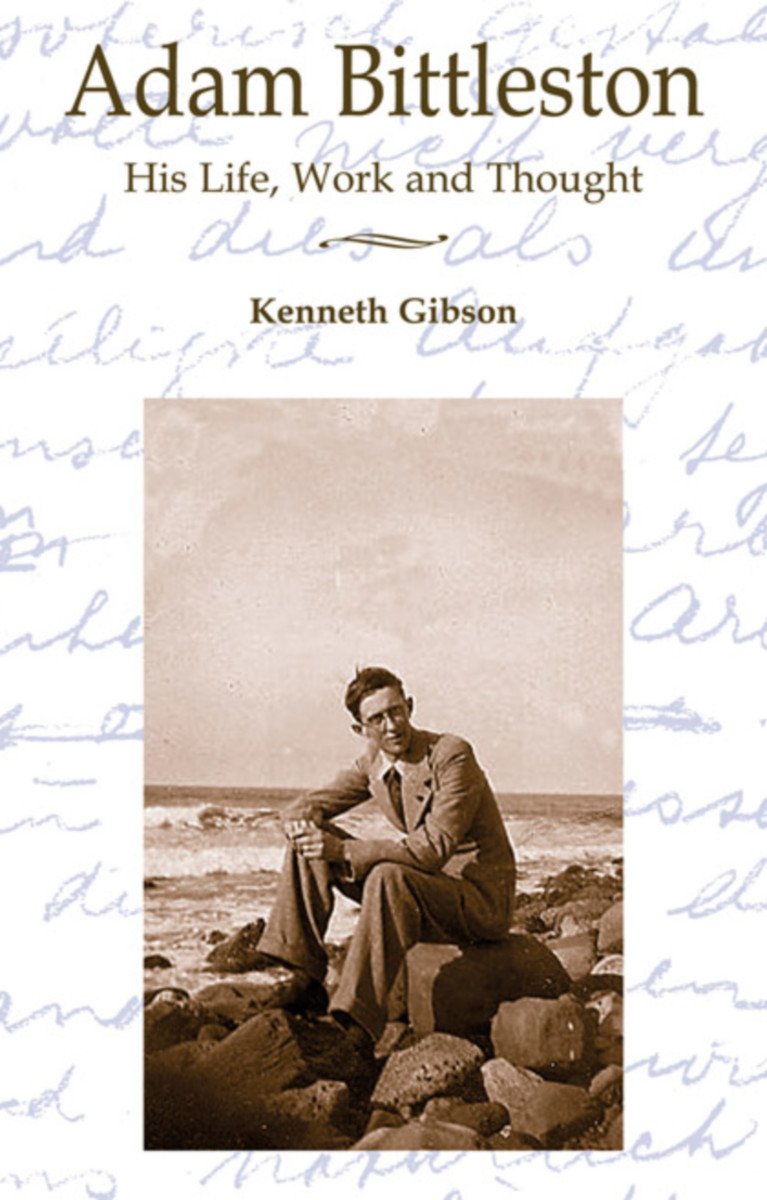 His Life, Work, and Thought

Adam Bittleston (1911–1989) was an ordained priest of The Christian Community, a movement for religious renewal founded in 1922 with the help of Rudolf Steiner, philosopher and the founder of Anthroposophy. This book is the first biography of a fascinating and influential individual, presented alongside a selection of his writings, including all his articles on Shakespeare.

From his student days in Oxford, Bittleston was a close friend of William Golding, author of Lord of the Flies and an unpublished journal, on which this book draws. Bittleston was also gifted with the written word, as well as being a much sought after spiritual counselor. His wife, Gisela, once wrote that his "main interest was to help people sort out their destiny." His knowledge of Shakespeare was equal to that of any academic or writer of his time, and most of his books and articles draw deeply on Shakespeare's work.

Essays in other sections of the book were selected to reflect Bittleston's broad reading and deep knowledge of language, history, and the "spirit" of the English people, as well as religion and the Gospels. He was also recognized as one of the foremost theologians of The Christian Community in Britain.

He was able to translate spiritual ideas into modern life and was the author of several books, including Meditative Prayers for Today (1953), Human Needs and Cosmic Answers: The Spirit of the Circling Stars (1975), Our Spiritual Companions (1983), The Seven Planets (1985), From Loneliness to Connection (1987), and Counselling and Spiritual Development (1988).

“Kenneth Gibson provides a vivid biographical introduction putting him in the context of his times, including the strong religious traditions in his family and his lifelong friendship with Sir William Golding.... Bittleston comes across as a man whom I would very much like to have met, erudite, humane, and wide ranging in his concerns.”

Kenneth Gibson is a lecturer at the University of Derby and specialises in adult education and seventeenth century ecclesiastical history.