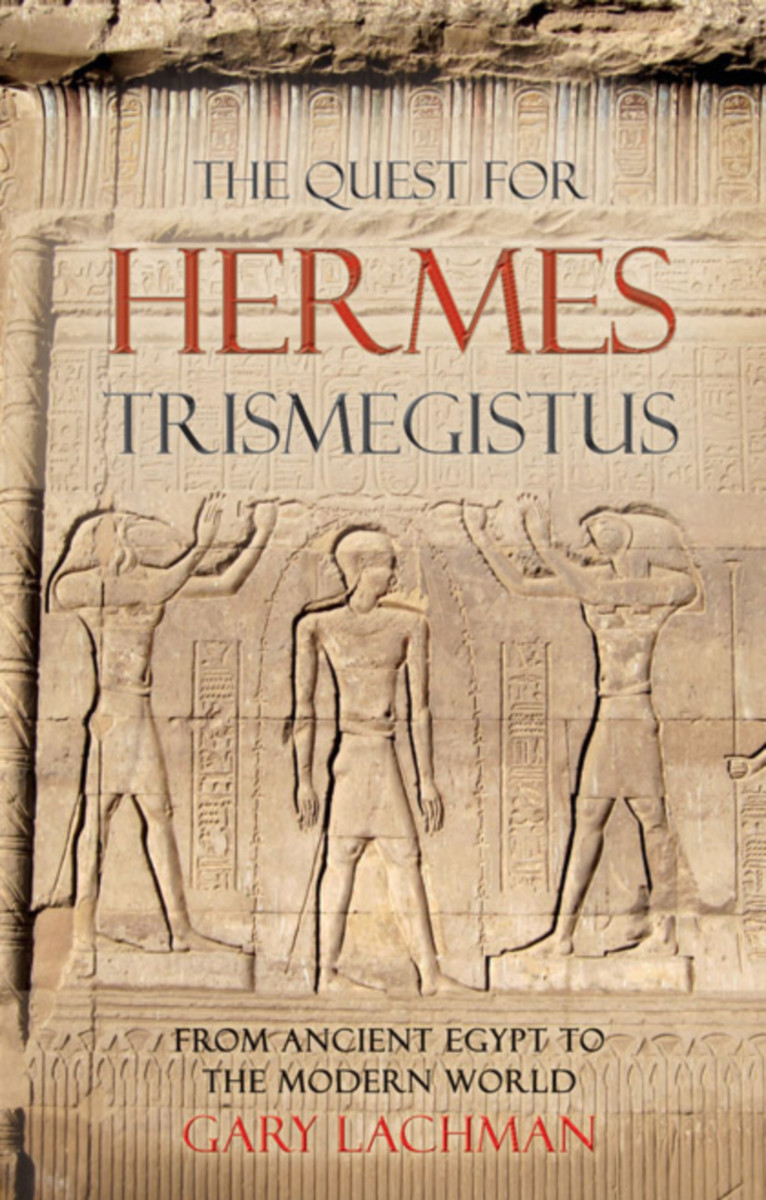 From the sands of Alexandria via the Renaissance palaces of the Medicis to our own time, this spiritual adventure story traces the profound influence of Hermes Trismegistus—the “thrice-great one”—on the Western mind. For centuries, his name ranked among the most illustrious of the ancient world.

Considered by some a contemporary of Moses and a forerunner of Christ, this almost mythical figure arose in Alexandria during the fourth century B.C. from a fusion of the Egyptian god Thoth and the Greek god Hermes. Master of magic, writing, science, and philosophy, Hermes was thought to have walked with gods and to be the source of the divine wisdom granted to humankind at the dawn of time.

Gary Lachman has written many books exploring ancient traditions for the modern mind. In The Quest for Hermes Trismegistus, he brings to life the mysterious character of this great spiritual guide, exposing the many theories and stories surrounding him, and revitalizing his teachings for the modern world.

Through centuries of wars, conquests, and religious persecutions, the fragile pages of the teachings of Hermes Trismegistus have survived. This is a book for all thinkers and enquirers who want to recover that lost knowledge and awaken a shift in human consciousness.

1. The Religion of the Mind
2. Out of Egypt
3. When Thoth met Hermes
4. Emerald Tablets
5. The Dignity of Man
6. Hermes in the Underworld
7. Hermes Rising