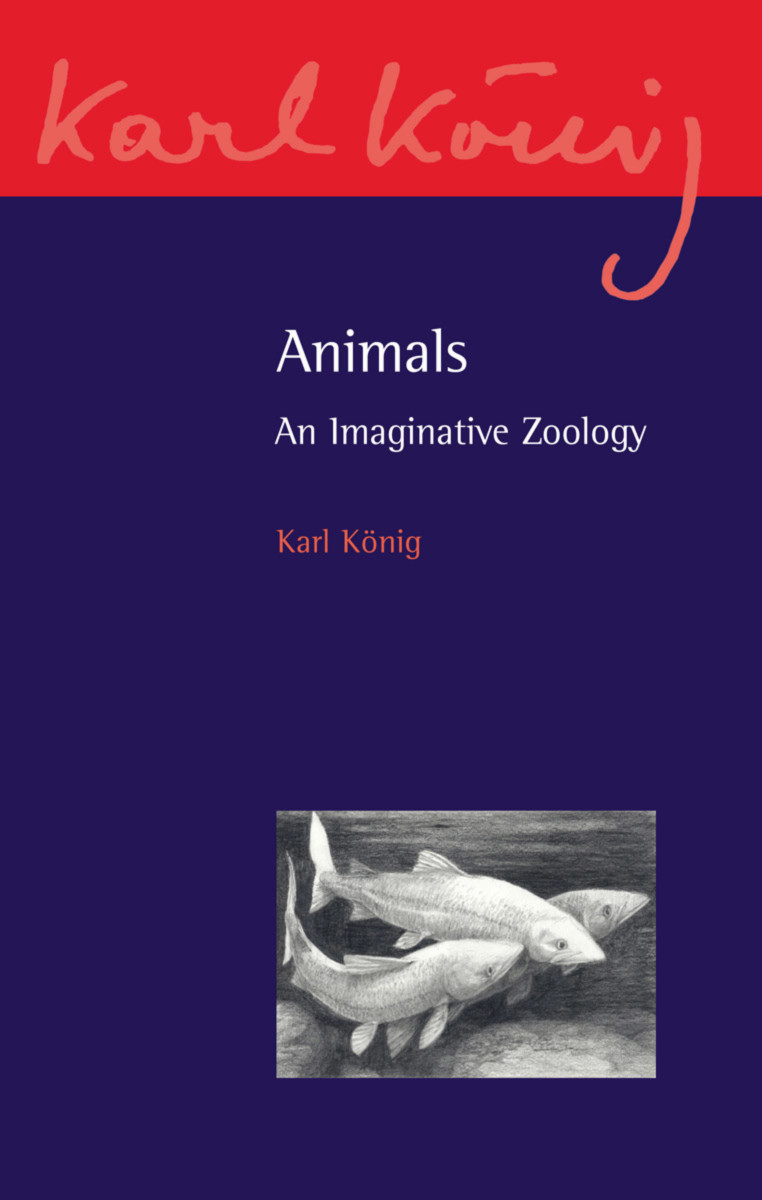 Karl König, founder of the Camphill movement, had great compassion and empathy for people on the margins of society. Equally, he felt the same brotherly feelings towards the animal world. This remarkable book offers a closer understanding of some specific mammals, fish and birds and, along the way, great insight into human nature as well.

A combination of three previous editions, König considers the mythological and historical background, and unique characteristics, of elephants, bears, horses, cats and dogs; penguins, seals, dolphins, salmon and eels; and swans and stork, sparrows and doves. Together, the lively sketches form a visionary zoology.

“I'm sure you will realize how important this book is.... It really is an example of how we can begin to overcome the chains of Darwinism by forming our heart to be a new ‘Noah's Ark’!”

“For anyone who wearies of the ever-present and wholly inadequate Darwinian explanations, these essays will come as a breath of fresh air.”